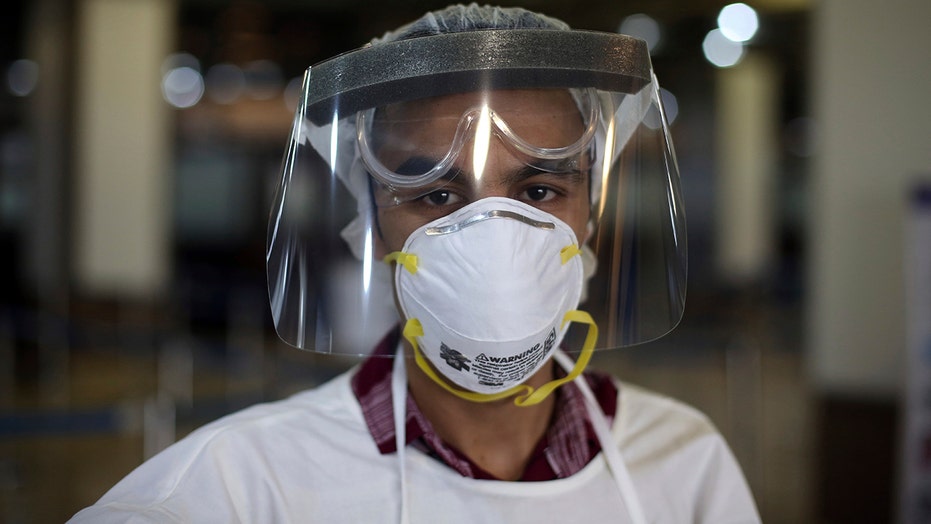 The World Health Organization (WHO) said despite several reports and claims of breakthrough research on the treatment front, there remains no known treatment for the coronavirus. The virus, which has spread to over 24,000 people and killed at least 490, can cause fever, cough, and shortness of breath in patients.

China’s Zhejiang University claimed to have found an effective drug for the virus. But, when asked about the recent reports, WHO was quick to shut them down.

“There are no known effective therapeutics against this 2019-nCoV (virus) and the WHO recommends enrollment into a randomized controlled trial to test efficacy and safety,” WHO spokesman, Tarik Jasarevic said, according to Reuters.

Jasarevic’s response echoes advice given by the Centers for Disease Control and Prevention (CDC), which reiterates that there is no vaccine to prevent the coronavirus and that those infected should receive supportive care to relieve symptoms.

Gilead, a U.S.-based drugmaker, said it has started clinical trials of an experimental drug called remdesivir on infected patients in China, but stressed that it’s still in the investigational stage.

“It is not approved anywhere globally,” a spokesman told Reuters.

The first confirmed coronavirus patient in the U.S., a Washington man who was diagnosed after returning to from a trip to Wuhan, China, was first given supportive care for treatment before he was also started on remdesivir, according to the New England Journal of Medicine.

“Treatment with intravenous remdesivir was initiated on the evening of day 7, and no adverse events were observed in association with the infusion,” his case report said.

A day later, his symptoms improved and he has since been discharged from the hospital to continue recovering in isolation at home.

Multiple organizations, including the National Institutes of Health, have begun work on vaccines, but development is in the early stages. However, researchers may find an advantage in looking at work already done on the SARS and MERS viruses, which originate from the same family as the 2019-nCoV.

“It normally takes years to develop a vaccine and bring it to the point that it is approved for use in humans,” Professor Brenda Hogue, of the Biodesign Institute Center for Immunotherapy, Vaccines and Virotherapy at Arizona State University, told Newsweek. “However, a significant amount of work has already been done toward the development of vaccines against 2019-nCoV.”