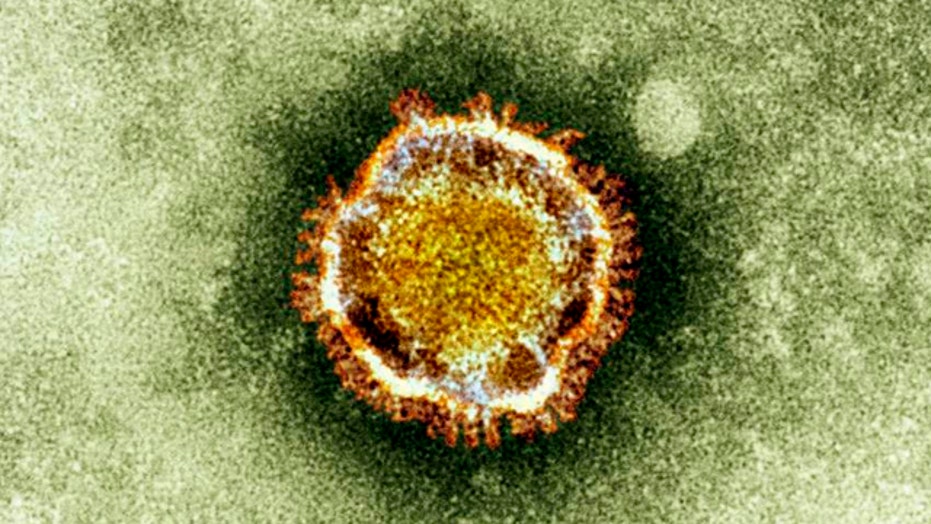 A fourth person in Britain has contracted a potentially fatal SARS-like virus which was unknown in humans until a few months ago, but health officials said on Friday the risk to the population remained very low.

Confirming the third British case this week of infection the new virus - known as novel coronavirus, or NCoV - the Health Protection Agency said the patient was one of a cluster of three in the same family.

This latest case brings the total number of confirmed cases globally to 12, of which four have been diagnosed in Britain, the HPA said. Of the total, five have died. Most of the infected lived or had recently been in the Middle East.

NCoV was identified when the World Health Organization (WHO) issued an international alert in September 2012 saying a virus previously unknown in humans had infected a Qatari man in Britain who had recently been in Saudi Arabia.

The virus belongs to the same family as SARS, or Severe Acute Respiratory Syndrome - a coronavirus that emerged in China in 2002 and killed about a tenth of the 8,000 people it infected worldwide. Symptoms common to both viruses include severe respiratory illness, fever, coughing and breathing difficulties.

The HPA, which earlier this week said the other two patients from the same family were being treated in intensive care units in separate hospitals in northern and central England, said the third case in the cluster was mild.

"The patient ... is recovering from a mild respiratory illness and is currently well," it said in a statement.

John Watson, the HPA's head of respiratory diseases said that despite this, the HPA was advising the patient to self-isolate and limit contact with other people. Health officials are currently following up other household members.

Coronaviruses are typically spread like other respiratory infections such as flu, travelling in airborne droplets when an infected person coughs or sneezes.

"We would like to emphasize that the risk associated with novel coronavirus to the general UK population remains very low," Watson said.

When a second case in this cluster was found on Wednesday, Tom Wilkinson, a senior lecturer in respiratory medicine at Britain's University of Southampton, said that if NCoV turned out to be like the previous SARS outbreak, it may prove quite slow to spread from one human to another.

"But it's early days to make any definite statements because viruses can change and mutate very rapidly, so what is right today may be wrong tomorrow," he said.

Among the 12 laboratory-confirmed cases of NCoV to date, five are in Saudi Arabia, with three deaths; two are in Jordan, where both patients died; four are in Britain, where three are receiving treatment and the latest one is described as well; and one was in Germany in a patient from Qatar who has since been discharged from medical care.