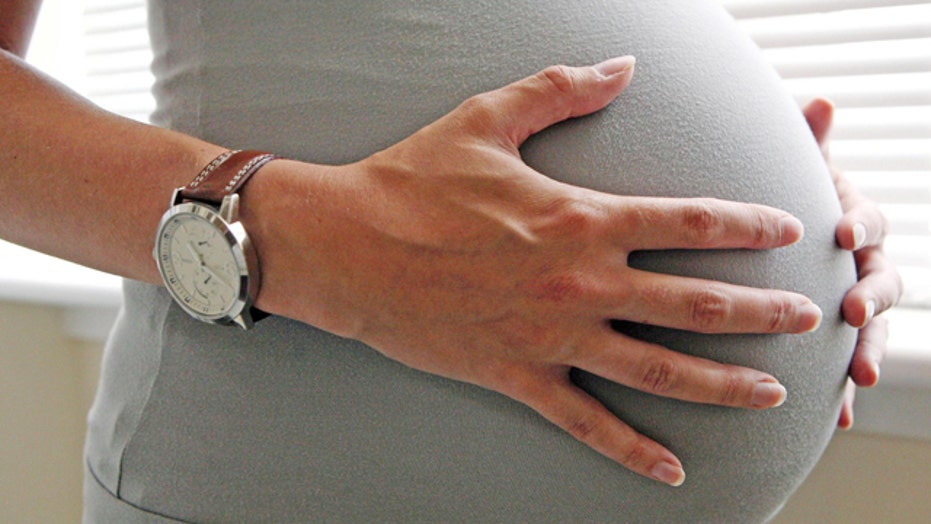 Pregnant women should ‘avoid all tuna’ due to the dangers of being exposed to high levels of mercury, according to a new study from Consumer Reports.

While fish are a great source of lean protein and omega-3 fatty acids, larger fish – such as tuna – may contain unsafe amounts of mercury. According to the report, tuna should be avoided by women who are pregnant, thinking about becoming pregnant or breast-feeding.

Mercury contaminates fish via natural and man-made sources such as emissions from coal-fired power plants. When mercury finds its way into lakes, rivers and oceans, bacteria convert it to methylmercury – a neurotoxin that affects the brain and nervous system. Fish then absorb this neurotoxin through the water they swim in or consume it in what they eat.

Once the mercury makes its way into the marine food chain, it is accumulated by the larger predators – hence the reason larger fish are riskier to eat than smaller fish. Methylmercury also binds tightly to the proteins in fish muscle and can remain there even after the fish is cooked - making raw and cooked fish a concern. Babies, including those in utero, and young children are the most vulnerable to high levels of mercury because of their still-developing brain and nervous system.

When we eat fish, methylmercury can be easily absorbed through our digestive tract. Because of this easy access into our bodies, when a woman is pregnant, methylmercury can cross the placenta and make its way into the womb. When a woman is breast-feeding, the toxin can reach the baby through the consumption of breast milk.  Even women trying to conceive should be concerned about mercury exposure because the toxin accumulates in the body and takes time to go away.

Studies show that when the womb is exposed to high levels of methylmercury, a baby’s growing brain and nervous system can be impaired. In the United States, one out of every six children are born each year having been exposed to mercury levels so high that they are at risk for learning disabilities, motor skill impairment and short-term memory loss.

In addition to avoiding tuna, the FDA and Consumer Reports suggest avoiding other high-mercury fish such as:

So what are the alternatives for people who still want to include fish as part of a balanced diet? Consumer Reports recommends eating the following fish about two to three times a week: