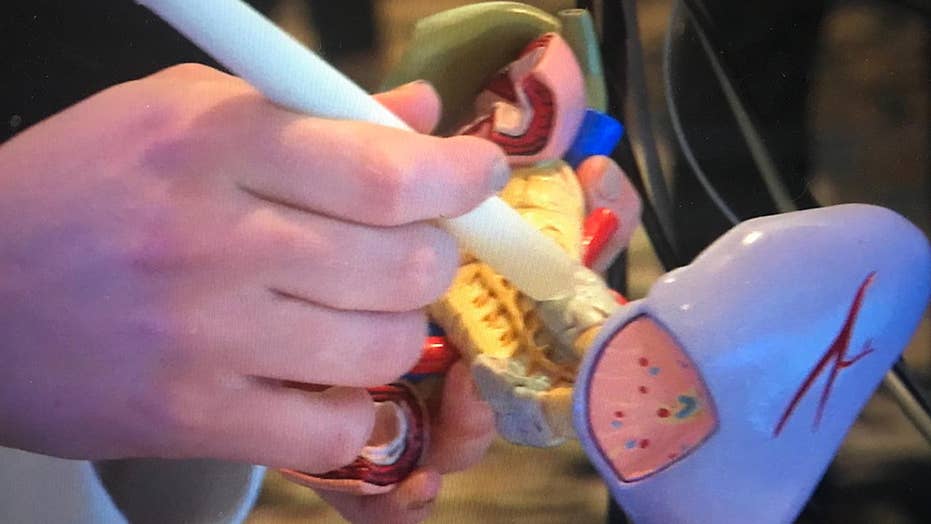 A group of scientists recently discovered an organ you didn’t know you had.

While performing endoscopies -- a non-surgical procedure where a small camera attached to a tube is used to examine the gastrointestinal tract -- scientists came across what they now call the "interstitium." The organ is a “previously unappreciated fluid-filled interstitial space, draining to lymph nodes and supported by a complex network of thick collagen bundles,” according to the study’s authors.

In other words, scientists found “interconnected compartments filled with fluid,” Newsweek reported, which “act as shock absorbers,” Neil Theise, a pathologist at New York University School of Medicine, told New Scientist. The interstitium protects the body’s organs, muscles and more from “bumps and shocks,” according to Newsweek.

The interstitium may help scientists better understand how cancer spreads.

“These anatomic structures may be important in cancer metastasis, edema, fibrosis and mechanical functioning of many or all tissues and organs,” the study’s authors wrote.

Since the interstitium helps move fluid around the body, it may also be a way that cancer spreads and moves into a person’s lymphatic system.

“Once they get in, it’s like they’re on a water slide,” Theise said. “We have a new window on the mechanism of tumor spread.”

If the broader scientific community accepts their findings, the interstitium could become the body’s official 80th organ, according to Newsweek.