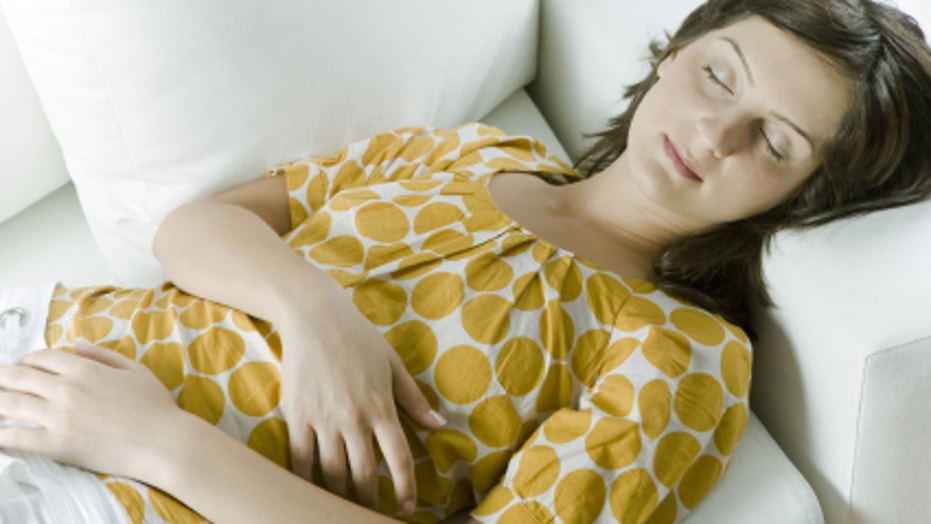 Q&A with Dr. Manny: Do afternoon naps help or disturb sleep later on in the night?

As kids, we did everything we could to avoid taking a nap. But as adults, some days we would do anything just to get one.

We recently received this question from a viewer:

Dear Dr. Manny,
Do afternoon naps help or disturb sleep later on in the night?
Thanks,
Jamie

Your body’s clock creates a feeling of sleepiness between 3 a.m. and 5 a.m. – and also a little in the afternoon.

The longer you stay awake, the more likely you are to go into deeper stages of sleep when you finally do lay down at night. Scientists think this is caused by a buildup of a neurotransmitter in the brain called adenosine, which increases with each waking hour.

Taking a nap causes the brain to get rid of adenosine rapidly, so you may have a harder time falling asleep later on in the night. However, there are some benefits to taking short naps during the day.

Studies show that people who took midday naps performed up to 20 percent better in memory exercises than those who didn’t. Researchers believe sleep may help clear out the hippocampus – the part of the brain responsible for short-term memory – to make room for new information. But napping for too long can leave you feeling groggy, so try to keep your cat naps to about 20 minutes or less.

Do you have a health question for Dr. Manny? Send it to DrManny@foxnews.com.