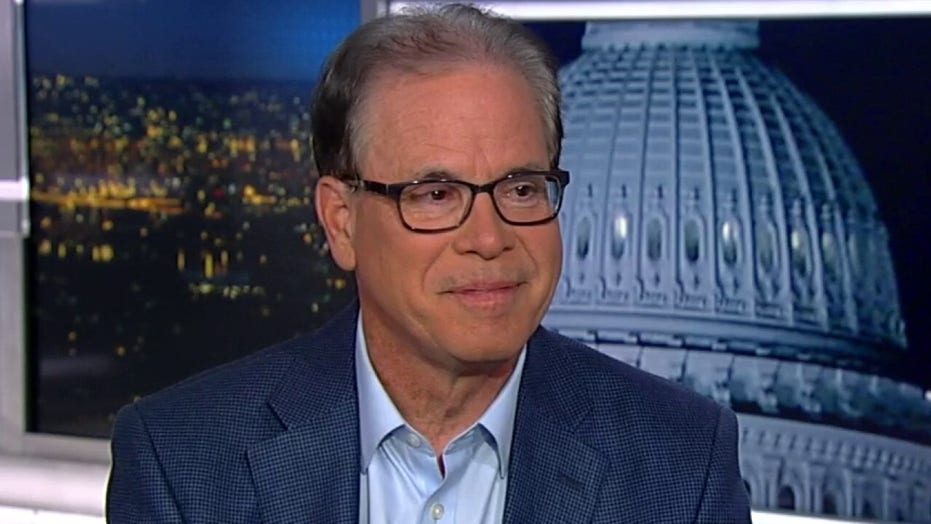 A New Hampshire man who this week tested positive as the first case of coronavirus in the state is bringing self-quarantine to the forefront, after he ignored medical advice to stay home.

Instead of avoiding contact with others – as he was advised to do after he visited the doctor Friday, with a fever and respiratory problems – last Friday the man went to a mixer for medical workers and students near Dartmouth’s campus, The New York Times reported.

On Monday, the man, who works at the Dartmouth-Hitchcock Medical Center in Lebanon, N.H., tested positive for the virus and this week a second patient who had “close contact” with him tested positive as well and is in self-quarantine.

The man is now under official order from New Hampshire’s health commissioner to stay home.

“The individual is complying now,” said Jake Leon, communications director for the New Hampshire Department of Health and Human Services, according to the Times.

Dartmouth sent out an email Tuesday about possible exposure from the man at the mixer.

Some on social media said the man should face legal consequences for ignoring the advice to self-quarantine, but he didn’t violate any laws at the time, the Times reported.

“You can’t bring criminal charges for being a bonehead or just not doing what you were told was advisable to do,” said Wendy Parmet, faculty director of the Center for Health Policy and Law at Northeastern University. “It’s not illegal to ignore the advice of your health care provider, or even the health department until officials follow the particular procedures to issue a formal health order, and those procedures vary by state.”

The man could now face misdemeanor charges if he defies the health commissioner's order.

She added she didn’t want to discourage people from getting tested over concerns they could face legal repercussions. “Those are consequences that deter testing, treatment and compliance,” she said.

The man started having symptoms after he returned from Italy recently. The Centers for Disease Control and Prevention Friday said anyone returning from the country should self-quarantine for 14 days and monitor their symptoms.

The Vermont music and comedy club across the border from Dartmouth where the mixer was held said they are professionally cleaning the space and they’ve canceled three events so far this week, The Times reported.