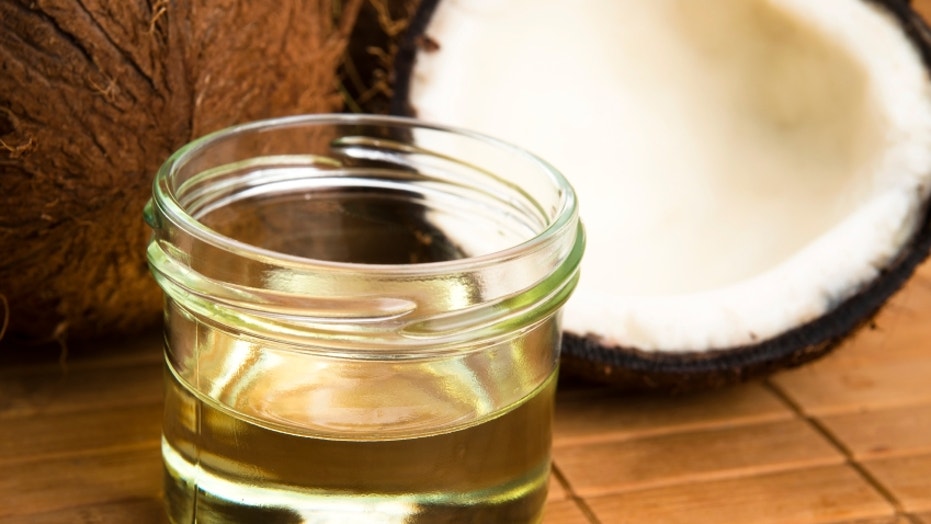 With more than 5 million Americans suffering from Alzheimer’s disease, many people are looking to alternative treatments for help.

We received this email from a concerned viewer:

Processing coconut oil produces a kind of fat called caprylic acid, which the body then breaks down into substances called ketone bodies.

The theory behind using coconut oil for the prevention or treatment of Alzheimer’s disease is that these ketone bodies can provide an alternative source of energy to brain cells that have lost their ability to use glucose as a result of the disease.

“There was one study that seems to have sparked sort of a firestorm of hope,” said Chris Kilham, the Medicine Hunter. “That was a test-tube study, showing a change in the behavior of beta-amyloid plaque cells – which are the same kinds of cells that accumulate in the brainstem during Alzheimer’s – when they were exposed to ketones derived from coconut oil.”

Kilham said that researchers at the University of South Florida Health Byrd Alzheimer’s Institute are currently studying the effects of coconut oil on a small group of Alzheimer’s patients in a first-of-its-kind clinical trial. But he added that at this point in time, there is no science to back up the claims that coconut oil is beneficial for Alzheimer’s disease.

“It may be in fact beneficial, but we don’t know that yet,” said Kilham. “There are some anecdotal studies, people who say that partners of theirs have started taking …virgin coconut oil daily, and they’ve improved. This may be so, but right now, today, I don’t want to give out false hope. There’s no good science on this, and until there is, I’m holding off making a recommendation.”

Currently, there is no cure for Alzheimer’s disease, but there are treatments that may help with both cognitive and behavioral symptoms to improve a patient’s quality of life.

Do you have a health question for Dr. Manny? Please send it to DrManny@foxnews.com.