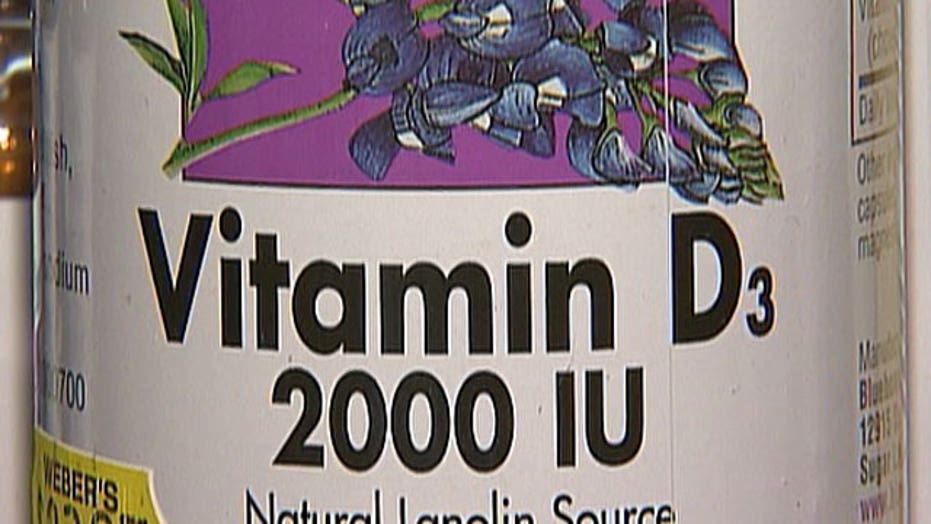 Doctors warn supplements often aren't what they claim to be

Products could be dangerous

WASHINGTON – Two major studies have found that multivitamins don't seem to protect aging men's brains or prevent further heart disease among people who have already had a heart attack.

The studies released Monday in the Annals of Internal Medicine are the latest to test if the popular supplements might go that extra step and concluded they don't.

"People over time and particularly people in the United States have been led to believe that vitamin and mineral supplements will make them healthier, and they're looking for a magic pill," journal deputy editor Dr. Cynthia Mulrow told Reuters.

Millions of Americans spend billions of dollars on vitamin combinations, presumably to boost their health and fill gaps in their diets. But while people who don't eat enough of certain nutrients may be urged to get them in pill form, the government doesn't recommend routine vitamin supplementation as a way to prevent chronic diseases.

"Evidence is sufficient to advise against routine supplementation," said a sharply worded editorial that accompanied Monday's findings in the journal Annals of Internal Medicine.

After all, according to Mulrow, most people who buy multivitamins and other supplements are generally healthy. Even junk foods often are fortified with vitamins, while the main nutrition problem in the U.S. is too much fat and calories, she added.

"People...should be active, should not (overeat), should avoid excessive alcohol and should not be spending money on these pills, these vitamins and minerals," she told Reuters.

To study the effect of vitamins on thinking and memory skills, researchers randomly assigned about 6,000 older male doctors to take either a multivitamin or vitamin-free placebo, giving the men up to four memory tests over the next 12 years, according to Reuters.

Researchers found no cognitive differences between the vitamin and placebo groups and scores on memory tests did not drop any faster among men in one group versus the other, according to the report.

The second study, which used a similar method and involved 1,700 participants, found that 27 percent of people taking vitamins died or had another heart attack or other cardiovascular problem, compared to 30 percent of participants taking placebos.

But other researchers say the jury's still out, especially for the country's most commonly used dietary supplement — multivitamins that are taken by about a third of U.S. adults, and even more by people over the age of 50.

Indeed, the U.S. Preventive Services Task Force is deliberating whether vitamin supplements make any difference in the average person's risk of heart disease or cancer. In a draft proposal last month, the government advisory group said for standard multivitamins and certain other nutrients, there's not enough evidence to tell. (It did caution that two single supplements, beta-carotene and vitamin E, didn't work). A final decision is expected next year.

"For better or for worse, supplementation's not going to go away," said Dr. Howard Sesso of Brigham and Women's Hospital in Boston. He helps leads a large multivitamin study that has had mixed results — suggesting small benefits for some health conditions but not others — and says more research is needed, especially among the less healthy.

Still, "there's no substitute for preaching a healthy diet and good behaviors" such as exercise, Sesso cautioned.