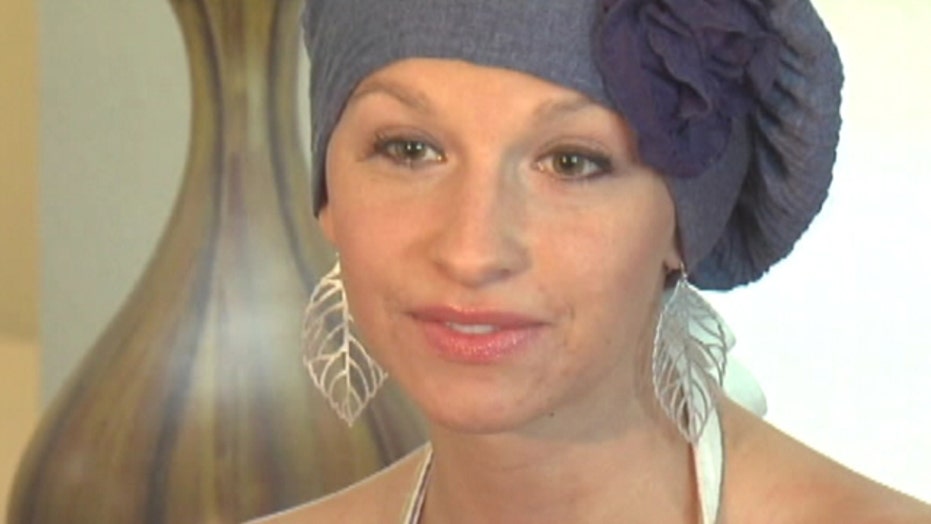 25-year-old fights for life while vying for crown

Dozens of young ladies are busy preparing for the Miss Arizona USA pageant next month. But while most of the contestants are only fighting for the crown, one Scottsdale woman is also fighting for her life.

As she continues to battle the disease, Anderson said preparing for the pageant has been an escape for her.

With her family living in Illinois, Anderson has found her support system in an unexpected place – the doctor’s office.  One of Anderson’s nurses, Sandy LeDuke, has been helping her focus on pageant details.

“I’m just kind of along for the ride,” LeDuke said.  “I went with her to pick out some dresses and things.”

If both cancer and the upcoming pageant weren’t enough to think about, Anderson is also struggling to pay for her treatments.  Her insurance has denied her the specific coverage she has needed for the last six months.  Fortunately, fundraisers have been set up in Scottsdale to help Anderson pay some of her medical bills.

Though Anderson still has a long way to go, she hopes her journey to Miss Arizona will help inspire others to keep fighting too.

“Just be positive and be grateful for what you have,” Anderson said.