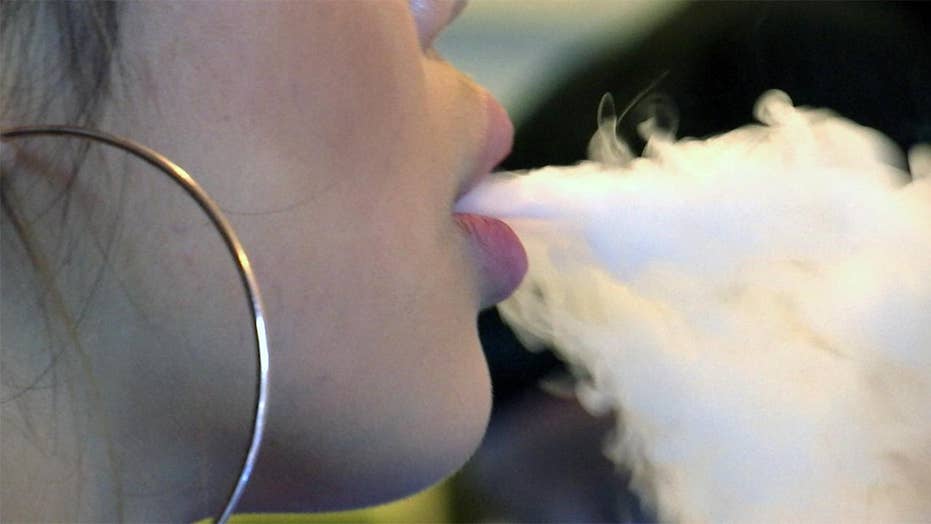 Despite continued national and local efforts, progress in minors' e-cigarette use has stalled.

Massachusetts is investigating e-cigarette maker Juul Labs Inc and two online retailers to determine whether they violated state law by failing to prevent minors from buying their products, the state’s attorney general said on Tuesday.

The probe by Massachusetts Attorney General Maura Healey comes as the fast-growing Silicon Valley e-cigarette start-up has faced increased scrutiny due the popularity of Juul’s products with teenagers.

The investigation will seek to determine how effective Juul is at preventing minors from buying its products and what, if anything, it does to prevent online retailers that do not verify a buyer’s age from purchasing its products, Healey said.

“The bottom line, this is about keeping young people safe and healthy,” she said at a news conference.

San Francisco-based Juul, which launched in 2015, said in a statement that it was committed to preventing underage use of its products. The company said it uses “stringent online tools” to block sales to people under the age of 21.

“Furthermore, we have never marketed to anyone underage,” Juul said.

E-cigarettes are handheld electronic devices that vaporize a fluid that often contains the addictive substance nicotine. The devices have been grabbing market share from traditional tobacco companies and are available in a variety of flavors. The Juul product has a sleek design that resembles a USB flash drive.

Cigarette smoking harms nearly every organ of the body and causes more than 480,000 deaths each year in the United States, according to the U.S. Centers for Disease Control and Prevention.

While many people use e-cigarettes to help cut down on smoking, health care and anti-tobacco advocates have become increasingly concerned by the extent to which the Juul product has become popular among teens in the United States.

The U.S. Food and Drug Administration on April 24 announced a crackdown on the sale of e-cigarettes and tobacco products to minors, particularly those developed by Juul.

The FDA issued 40 warning letters to retailers, including multiple 7-Eleven stores, for violations over sales of Juul products to minors. It also required Juul to turn over documents relating to its marketing practices.