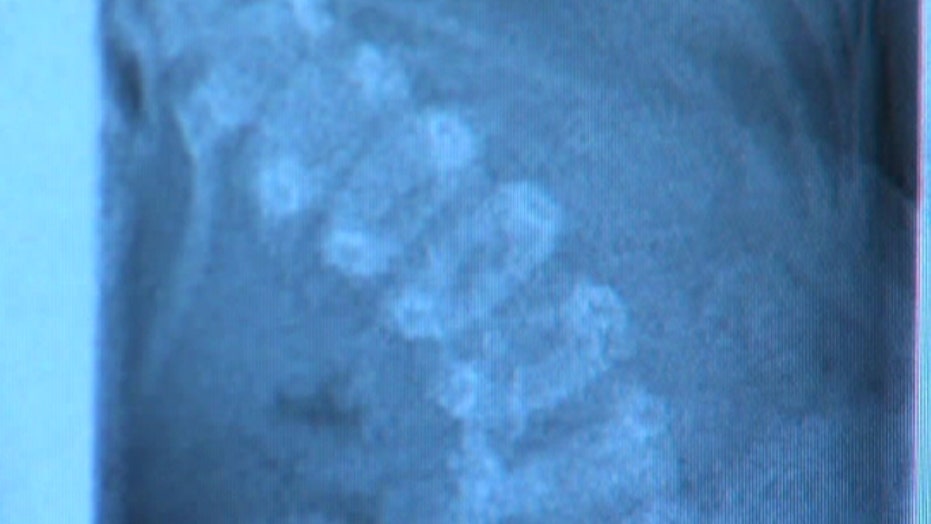 Children who have scoliosis, a curvature of the spine, may undergo up to 20 corrective surgeries in their lifetime. A device called Magec is changing that. It’s an expandable rod that is implanted and can be lengthened with a magnetic remote control. This eliminates the need for multiple surgeries

Six-year-old Stanley Wesemeyer is extremely active. But when he was younger, early onset scoliosis hindered his childhood fun.

Nearly 100,000 kids in the United States share Stanley’s condition and sometimes require up to 20 corrective surgeries throughout their lifetime. Surgery includes attaching a metal rod to their spine.

Watching their son go through numerous operations was difficult for Stanley’s family.

“You feel so helpless and as a parent you want to protect them as much as you can, but knowing he has to have surgery, it’s so hard,” said Shari Wesemeyer, Stanley’s mom.

Stanley had his first surgery at age 3. But in order to keep up with his growing body he needed surgery every six months to lengthen the rod.

This meant days in the hospital and weeks of recovery, and Stanley could not swim in ponds or lakes, leaving him home for the summer despite his hopes of going to summer camp.

After four surgeries, and a bad fall, an infection in one of the rods caused serious pain and brought Stanley back to Dr. Ryan Goodwin, an orthopedic surgeon at the Cleveland Clinic. Stanley faced his fifth surgery the next morning to remove the infected rod.

But it turns out a new treatment could offer better help.

“The new device has a magnetic actuator, so it’s an expandable rod so once it’s implanted it’s not necessary to go back in with another operation to lengthen it,” Goodwin said. “Simply using a magnetic actuator can actually lengthen the rods slowly through the patient’s skin without having to do an operation.”

The device is called Magec and was approved by the Food and Drug Administration (FDA) in 2014.

Goodwin uses a non-invasive, magnetic remote control to adjust the screws in the rod in Stanley’s back. All it takes is 15-minutes in the office, every two months. Now, Stanley misses fewer school days and is in less pain.

“That’ll be like six surgeries that he’d have missed so that’s a big, wonderful thing,” Scott Wesemeyer, Stanley’s dad, said. “It’s nice not seeing him in that kind of pain.”

Stanley can attend summer camp this year for the first time ever, where he will be swimming, boating, and canoeing with his friends.

He will need surgery to replace the current rod, but not for about three more years.

To learn more about the Magec rod, visit ellipse-tech.com.