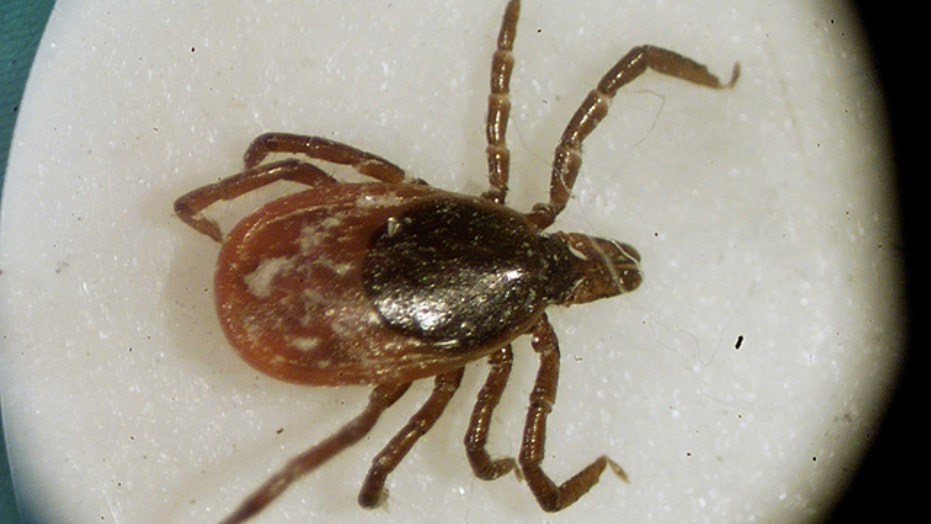 What can you do to protect yourself?

The Centers for Disease Control and Prevention says as many as 300,000 Americans are actually diagnosed with Lyme disease each year.

Previously, the CDC said the number ranged from 20,000 to 30,000. But CDC officials have known that doctors don't report every case, and the true count was probably much higher.

The CDC surveyed labs and reviewed insurance information to come up with a better estimate, which was released Monday.

Lyme disease is caused by a bacteria transmitted through the bites of infected deer ticks. Symptoms include fever, headache and fatigue. It is treated with antibiotics.

In the U.S., cases are most common in the Northeast.