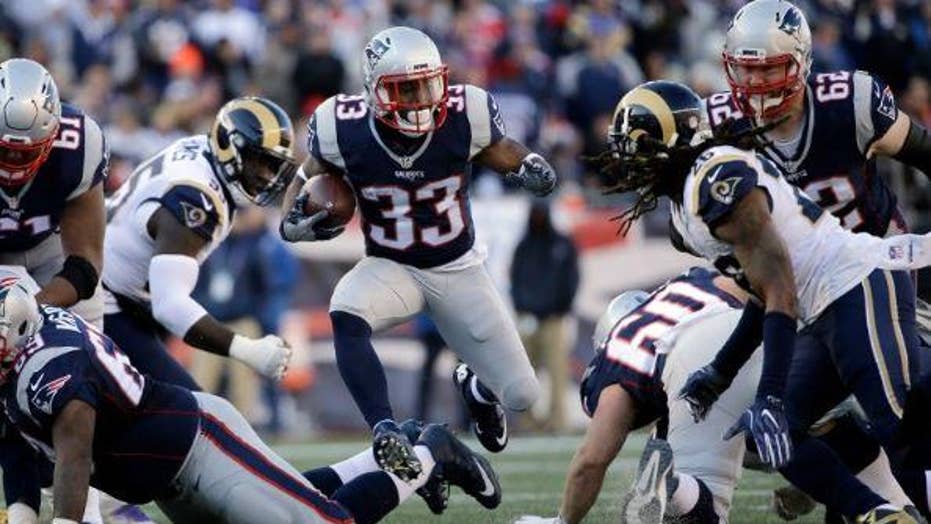 A Louisiana eye doctor has graciously offered free eye exams to the NFL referees who oversaw the New Orleans Saints’ crushing overtime loss to the Los Angeles Rams in the NFC Championship game on Sunday. Taking to Facebook after the game, which headed into overtime shortly after a controversial no-call late in the game’s fourth quarter, Louisiana Family Eyecare said it would “hate for someone else to feel our pain.”

“After having time to consider things we will GLADLY provide no-cost eye exams to all NFL officials prior to next season to prevent the atrocity that occurred tonight,” the post read. “We would hate for someone else to feel our pain.”

Many heartbroken members of Who Dat Nation found humor in the gesture, offering their own “free services” of sorts, including for “free swamp tours.” A dentist in Texas said the invitation extended to any referees visiting their area as well.

The Saints and their fans were left fuming with 1:45 left to play in the fourth quarter with the score tied 20-20. Rams cornerback Nickell Robey-Coleman was covering Saints receiver Tommylee Lewis on a third-and-10 play deep in Rams territory, and to commentators and others watching the game it looked like a clear case for either pass interference or helmet-to-helmet contact, but no flag was thrown.

The Saints were then forced to kick a field goal, which was matched by the Rams’ Greg Zuerlein, who then booted the game winner from 57 yards in overtime.

“It was simple. They blew the call,” Saints head coach Sean Payton, who was on the phone with the league’s front office immediately following his team’s loss, said. “They said it should never have not been a call. They said not only was it interference, it was helmet-to-helmet. They just – they couldn’t believe it.”

Payton added that they would “probably never get over it.”