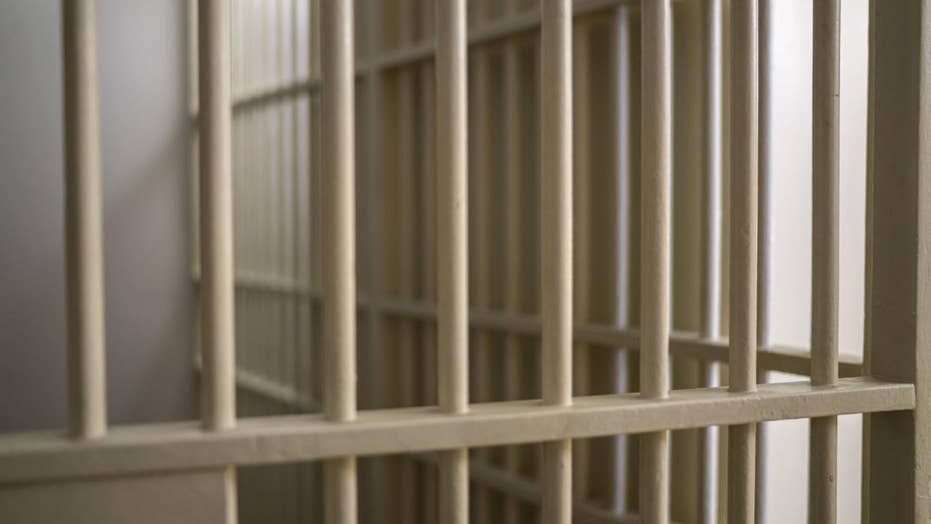 37-year-old Harold Millican was serving time for drug charges when he fell while on a work assignment at the Gist State Jail in Texas. The wound from the fall allegedly was not taken care of by the jail for a week and developed a flesh-eating bacteria infection (MRSA). Now the inmate is suing the Texas Department of Criminal Justice (TDCJ) over claims that nobody could take him to the hospital to tend to the infection.

A 37-year-old man who was sentenced to six months in prison on drug charges in 2016 is suing the Texas Department of Criminal Justice (TDCJ) over claims that nobody could take him to the hospital for a flesh-eating bacteria infection (MRSA) that was eating away at his arm due to staff shortages. Harold Millican, who claims he fell while on work assignment at the Gist State Jail, alleges that staff let the infection fester for one week despite his pleas for help, the Houston Chronicle reported.

Millican, who has a projected Aug. 2019 release date and is being represented by attorney Allie Booker, claims that his wound developed MRSA, and that he was taken to the prison infirmary when his foul-smelling wound was developing a green, yellow color and that even then there “was no one available to take him to the hospital.”

Booker claims that it wasn’t until after her client passed out in his cell that staff found someone available to take him to the hospital.

“TDCJ knew that allowing an abscess that was yellow and green in color, growing, painful, damaging the skin, eating away at the skin and muscle of Plaintiff, and that had a foul odor was dangerous and or harmful to his health,” Millican’s lawsuit claims, according to the Houston Chronicle. “TDCJ knew or should have known that the denial of treatment for a wound such as this was an act that was deliberately indifferent to Plaintiff’s health and safety.”

Booker and Millican claim he was forced to undergo multiple surgeries to control the infection. Photos show several layers of his skin extending from his elbow to his hand cut away. He is seeking at least $200,000, and is requesting more adequate medical training for prison staff.

Jeremy Desel, TDCJ spokesman, told the Houston Chronicle that the department does not comment on pending litigation.