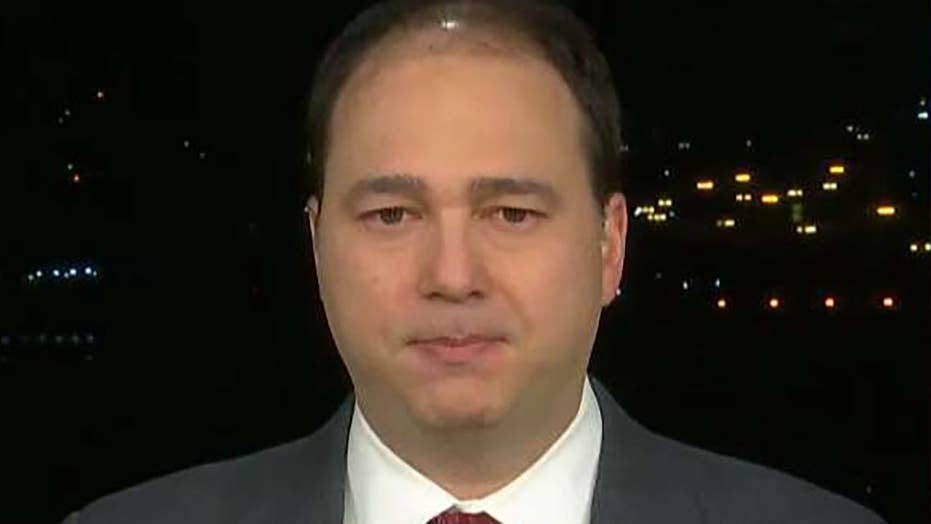 Las Vegas, which in 2017 became the first city in the U.S. to provide syringes through vending machines, has added the opioid overdose reversal drug Narcan to the items that can be obtained.

The move, through a medical clinic called Trac-b Exchange, comes as illicit opioids account for tens of thousands of fatal overdoses each year.

“With the opioid epidemic that’s going on right now, the overdoses that are occurring, we had to get a product out there and you can’t get enough people to hand the product out,” the program’s director, Rich Reich, told the Las Vegas Fox affiliate.

Narcan is available at no charge at three vending machines, according to the Las Vegas Review-Journal.

When an overdose occurs, swift action can make the difference between survival and death.

Overdosing on opioids can slow or stop breathing; Narcan reverses that function of the drug.

Kirk Evoy of the University of Texas at Austin College of Pharmacy and University Health System told Reuters: “Being able to administer naloxone immediately, while waiting for emergency medical services to arrive, greatly increases the chances of survival and reduces the risk of long-term negative health consequences, because the body cannot last long without oxygen."

The most recently installed Narcan vending machine in Las Vegas is located at a psychiatric treatment center.

“The vending machine provides easy access that does not require a medical appointment,” said a statement by the facility, according to the newspaper, adding that it falls within its “mission to address addiction on multiple fronts.”

Those wanting an item from the machine must sign up for a magnetic card that has a special number.

Cardholders are able to get one Narcan dose each month, according to Fox5Vegas.com.

For the first time in U.S. history, one of the leading causes of deaths – vehicle crash – has been supplanted by drug overdoses, much of them involving illicit opioids such as heroin and fentanyl.

According to a report from the National Safety Council, Americans are more likely to die of a drug overdose than they are to die from a car crash.