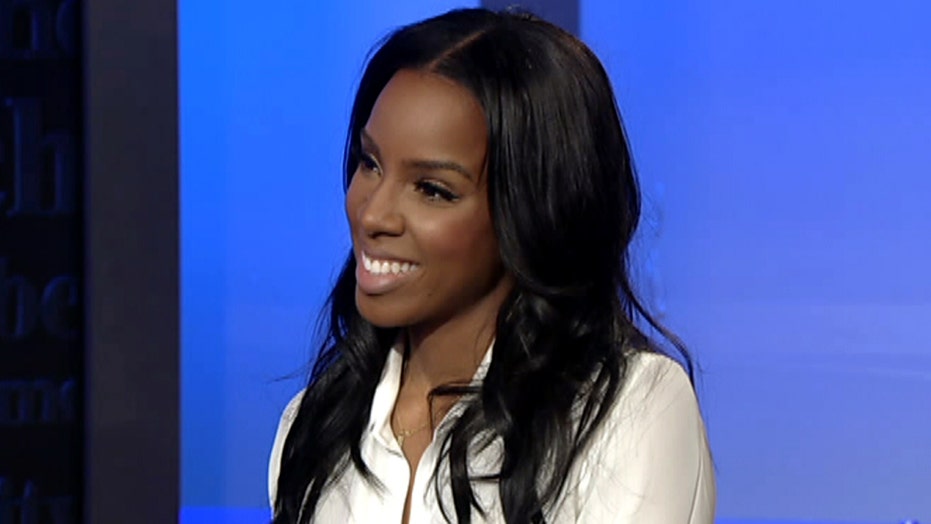 How Kelly Rowland battles her allergies

Former member of Destiny’s Child and Grammy award winning singer Kelly Rowland spoke to Dr. Manny about how she treats allergies and gets her son to enjoy the outdoors

During an interview with FoxNews.com, former Destiny’s Child member and Grammy award winning singer Kelly Rowland pointed to a 2004 study from the University of Michigan suggesting that children between ages 6 and 17 spend an average only 30 minutes outside playing. She believes this is a problem.

For children, studies suggest the benefits of playing outdoors can’t be overstated. Research shows going outside and staying active can not only promote physical fitness but mental function as well. For example, a 2011 study published in the journal Applied Physiology: Health and Well-Being found playing outdoors may lead to milder symptoms for children who have ADHD.

Rowland said she cherishes time spent outside with her 1-year-old son, Titan. But their precious outings can become hindered when she suffers from seasonal allergies that often trigger sneezing, watery eyes and congestion.

“We love the sunshine, we live in Los Angeles, and I just like to make sure that I am prepared,” Rowland told FoxNews.com. For her, being prepared includes a Claritin to relieve her symptoms.

Rowland grew into her allergies, and, being a professional singer, it was a big problem.

“You’re on stage, you’re sneezing, you’re trying not to sneeze, your eyes are watering. You just want to be able to enjoy the moment with your fans,” she said.

To keep allergies at bay, Dr. Jonathan Field, a clinical allergist and Claritin C.L.E.A.R. Council member, told FoxNews.com that in addition to using antihistamines, he advises patients to monitor pollen counts and limit their exposure to when pollen counts are low. People with allergies can visit pollen.com to gauge pollen count levels, which are rated on a numbered scale.

Rowland said she takes these easy steps to ensure her son can enjoy nature the way she did when she was a child.

“We were outside all the time, and it’s only fair that they enjoy being children, enjoy being outside,” she said.

Before taking any new drugs or making any lifestyle changes, consult your doctor.