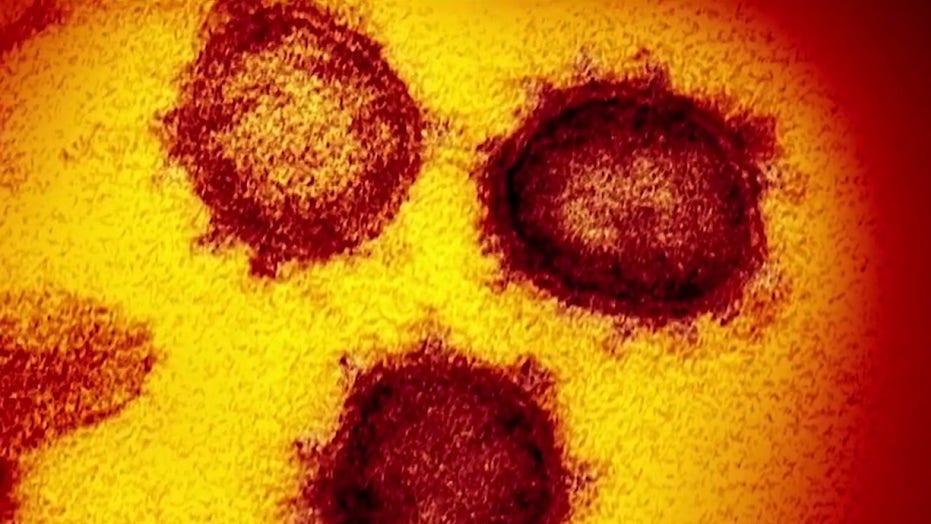 Japan plans to try using HIV drugs to treat people with coronavirus, as the number of infected in the country increased to 519, with 454 cases on the quarantined Diamond Princess cruise ship.

He couldn't comment on how long it would be until the new drug is approved, according to Reuters.

Medical personnel provide treatment to a new coronavirus patient at a hospital in Wuhan in central China's Hubei province. (Chinatopix via AP)

Doctors in Thailand said they appeared to have success in treating severe cases of the coronavirus with a mix of flu medications and HIV drugs.

The new approach combining flu drug oseltamivir -- also known as Tamiflu --, as well as lopinavir and ritonavir, reportedly improved the condition of several patients, including a 70-year-old Chinese woman from Wuhan who tested positive, according to the news organization.

A report by a group of Chinese scientists in The Lancet last month said a combination of anti-HIV drugs lopinavir and ritonavir targets an enzyme used by HIV and the coronavirus to cut up proteins when they make additional copies of themselves.

A 2004 study in the BMJ showed the combination reportedly had a "favourable clinical response" when given to patients who had severe acute respiratory syndrome (SARS), which is often compared with coronavirus.