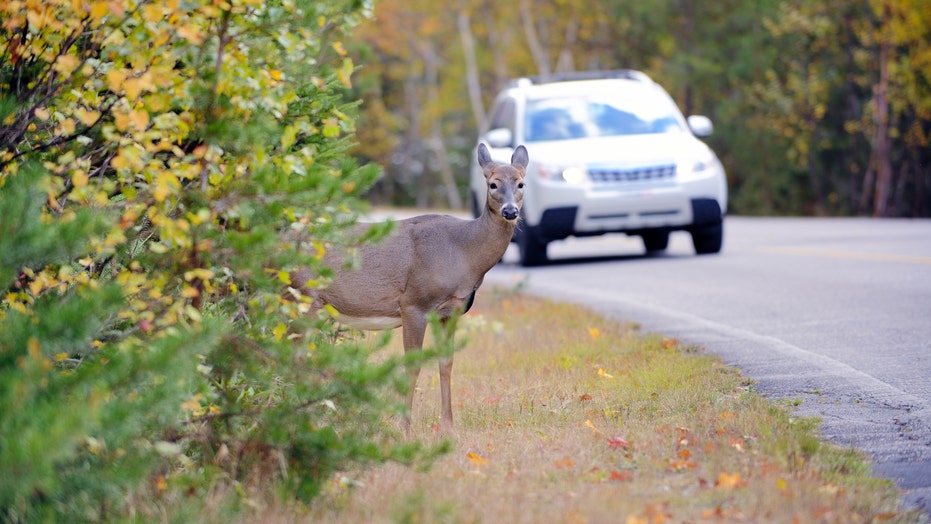 You might grimace at the idea of scavenging roadside meat run down by a car. Yet some people view it as a free, organic source of meat that would be a shame to waste.

In 2017, Wisconsin saw nearly 20,000 deer-caused vehicle accidents, according to the Wisconsin Department of Transportation. These accidents usually peak in May, June, October and November, when deer mating and birthing seasons occur.

So what’s the state’s solution to such a prevalent problem?

Wisconsin allows people to register their car-killed deer, bear or turkey online or by phone. Once confirmed, the animal can be removed and used as food without even waiting for a police-issued tag.

But Wisconsin isn’t the only state friendly to roadkill cuisine.

According to The Guardian, over 600 moose are killed in Alaska each year, leaving meat on the road that tallies to thousands of pounds. Rather than wasting it, the state gives the roadkill to charities willing to process and use the animals at their own risk.

Other states that allow roadkill pickups are Washington, Oregon, Idaho and Tennessee. According to the NY Daily News, California is also trying to legalize this practice, which may be further spurred on by the cost of disposing of car-killed animals.

One study by the UCDavis Road Ecology Center counted about 6,600 roadkill instances in California during its study period. These accidents led to an estimated $307 million in expenses for the state, and estimates go as high as $600 million when factoring in accidents unreported to police.

By these numbers, the stakes appear high for officials deciding what to do with road-killed animals. Allowing drivers and bystanders to take the roadkill home seems an easy solution. In fact, the practice has many supporters high up in the ranks.

The PETA website states, “If people must eat animal carcasses, roadkill is a superior option to the neatly shrink-wrapped plastic packages of meat in the supermarket.

“Eating roadkill is healthier for the consumer than meat laden with antibiotics, hormones, and growth stimulants, as most meat is today."

The idea is that roadkill animals were never raised in harsh conditions and injected with chemicals and hormones. They were never forced into a slaughter line where they could smell the fear of other animals directly before them.

Instead, roadkill involves free-range animals, allowed to live naturally and likely without even knowing what hit them.

There are even TV shows catering to roadkill cooking, like the 2013 Roadkill episode on All You Can Eat. About the episode, IMDb quips, “From fried squirrel to antelope chili, you'll see that Americans do not live by beef and chicken alone."

Yet despite some state and media promotion, car-killed meat does raise questions.

According to Food Safety News, animals hit by a car are likely to have a ruptured gut. If that happens, the meat could be contaminated by contents of the animal’s stomach and intestines, which could include E. coli or other bacteria.

Since a food safety inspector isn’t usually involved in processing this type of meat, you could consume unsafe meat unknowingly. The animal could also have a variety of diseases, such as chronic wasting disease (CWD) in deer.

But those classes may not take roadkill into consideration. This puts people’s health safety in their own hands, lending to a greater possibility of salvaging unhealthy meat.

Although popular media and TV paint a positive picture for roadkill, they may be leaving out important hazards. People should look at the practice with an unbiased eye and determine whether the dangers outweigh the benefits of unregulated, free-range meat.