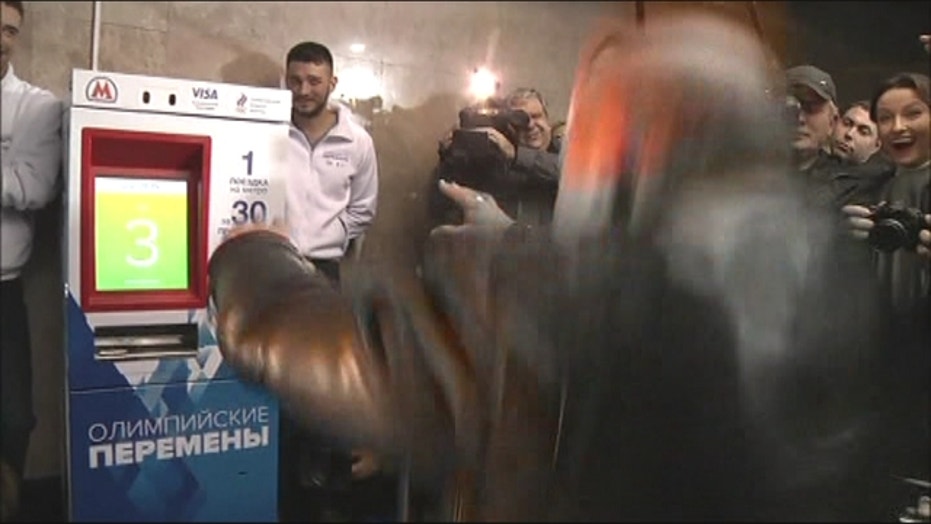 Do 30 Squats And Get A Free Subway Ticket?

Moscow – A vending machine has been set-up at one of Moscow's subway stations that allows people to earn a free ticket by doing squats.

The city officials offer a free travel ticket to anyone who does thirty squats. According to Russian media, this is an effort to promote fitness and sports.

"It is exciting. I don't do enough sports during the day, I don't move a lot. And here you can do gymnastics," said Liza Zheratkova who tried her hand at the squats and won a free ticket.

"If you do that (squatting) regularly, you will strengthen the musculo-skeletal system," said twelve time Russian Olympic medal champion, Alexei Nemov who was in attendance.

This initiative is being carried out by the Russian Olympic Committee for the 2014 Winter Olympics in Sochi and will last a month.