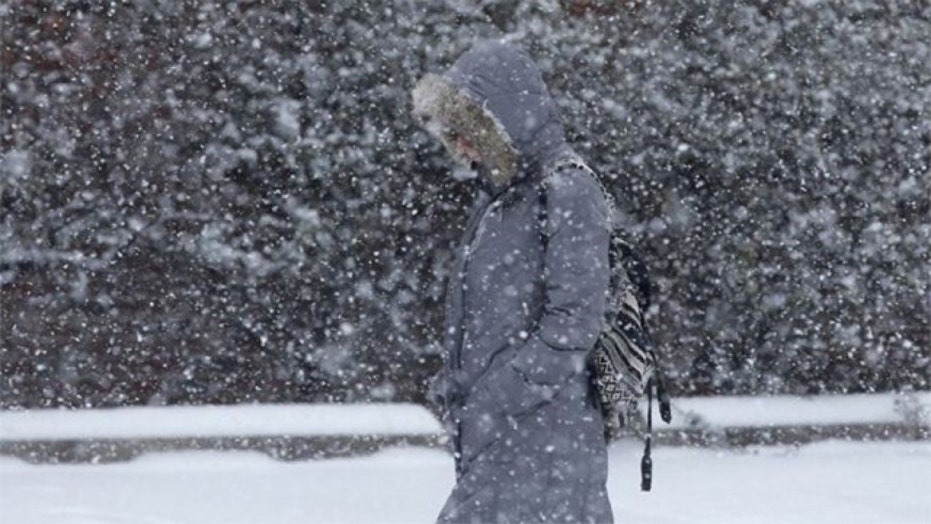 Potential breakthrough in the fight against depression

Depression affects one in 10 adults in the United States and about 35 million people worldwide, according the World Health Organization.  It is a serious medical condition that can be disabling to sufferers because it affects mood and can cause changes in physical and cognitive health.  These changes in mood, physical health and mental health can prevent a person from functioning normally.  In severe cases, depression can lead to suicide, emphasizing the importance of trying to mitigate the symptoms of this illness.

Although 80 percent of all people with depression can be successfully treated through combination of medications and psychiatric therapy, it is estimated that less than half of them actually seek treatment.  Despite this frightening statistic, there could be a potential new treatment for depression through the combination of the ghrelin hormone and compounds known as P7C3.  This possibility is highlighted by a study which recently appeared in the journal Molecular Psychiatry.

The ghrelin hormone is produced in the stomach and intestines and is often referred to as the “hunger hormone.”  This hormone has numerous functions in the body, including the ability to stimulate hunger.  When ghrelin levels in the stomach rise, the brain gets a signal that it is time for food.  Ghrelin also slows our metabolism, just in case we cannot find any food.  Then, after a big meal, ghrelin levels drop and metabolism speeds up to the burn calories we just ate.

The P7C3 compounds have been found to have both neuroprotective and pro-neurogenic effects.  This means P7C3 protects our brain cells from harm and also promotes the formation of new neurons, or brain cells. In the past, it has been shown to work especially well in people with Parkinson’s disease or traumatic brain injuries.  When this compound was recently mixed with the ghrelin hormone, the ability to promote brain cell regeneration was greatly increased.  Why is neurogenesis important? It is thought to reduce depression, and typically antidepressant drugs on the market work by promoting brain cell creation.

Interestingly enough, it was discovered that ghrelin also exhibits natural antidepressant effects.  Its antidepressant properties appear when levels increase due to food restriction.  In increased levels, ghrelin has the ability to encourage brain cell growth, especially in the hippocampus, and limit the extent of depression after long-term exposure to stress.  Researchers at the University of Iowa Carver College of Medicine also found that the regenerative process inside the hippocampus, a part of the brain which moderates mood and memory, is crucial in limiting the severity of depression following prolonged exposure to stress.

The combination boosted neurogenesis to a much greater level than a wide range of antidepressants currently on the market.  This could mean a great reduction in the use of synthetic drugs—which can have numerous side effects—and a turn to more homeopathic approach to treatment.