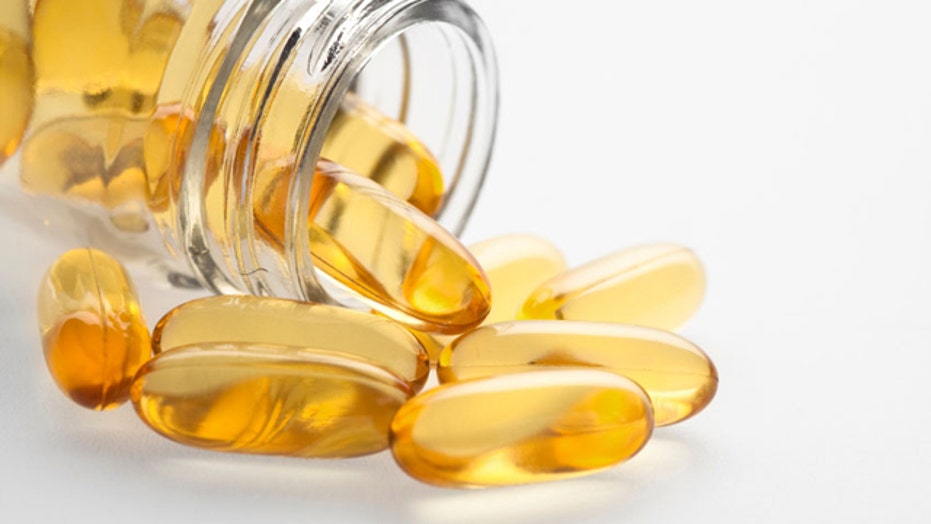 Fish oil, which contains the omega-3 fatty acids DHA and EPA, has long been touted as beneficial for cardiovascular health, mental health (including depression and Alzheimer’s disease) and arthritis, just to name a few.

New research suggests high doses of the compound can increase one’s risk of high-grade prostate cancer.  But before you abstain from all fish and omega-3 consumption, let’s take a closer look.

The American Heart Association recommends consuming fish (particularly fatty fish like salmon) twice a week and the Food and Drug Administration (FDA) considers up to 3 grams of fish oil per day “generally regarded as safe.”  Consumption of more than 3 grams per day can increase your risk of bleeding and should be discussed with your doctor first.

It’s important to remember that this research did not establish a causal relationship between omega-3 fatty acid consumption and prostate cancer, and while these statistics are indeed alarming, a few more questions need to be answered.

More research is needed into why such high concentrations of omega-3 fatty acids are associated with an increased risk of prostate cancer, especially high-grade disease. We need to understand the biological mechanism behind the findings and how consumption of omega-3s affects men who have already been diagnosed with prostate cancer.

Different people may have different levels of omega-3 fatty acids in their blood despite similar intake, so talk to your doctor about before beginning or discontinuing use of these supplements or general fish consumption.