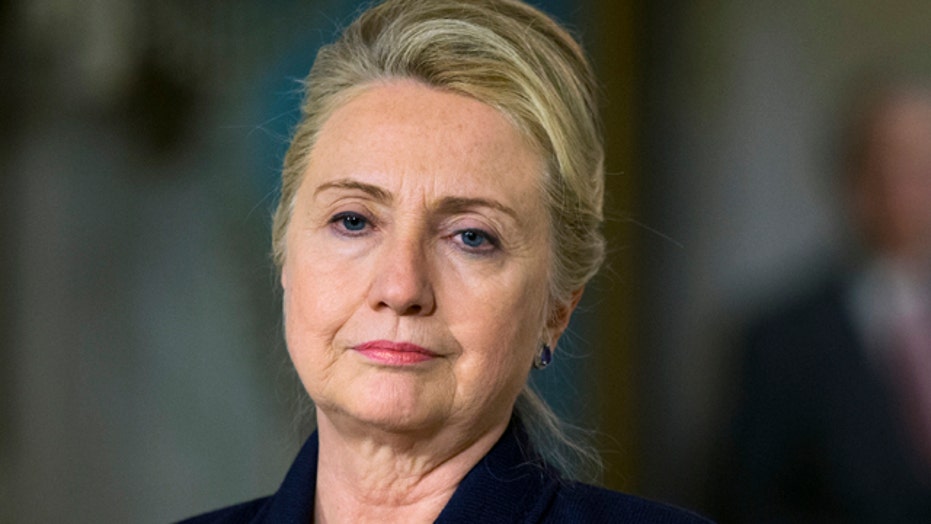 Dr. Marc Siegel on why Hillary's clot in the brain occurred in the first place and why need for privacy is crucial

Secretary of State Hillary Clinton’s happy departure from Columbia Presbyterian Hospital the day after New Year’s was not shrouded in mystery – nor was it announced with great fanfare. This is as it should be. A powerful politician’s health is naturally of great interest to the public and can even serve as a learning tool for various diseases for other people at risk for them. But keep in mind that these high-profile individuals are human beings who are entitled to their privacy, and their physicians are bound by the same HIPPA laws that govern all medical details for all patients.

In fact Secretary Clinton’s neurologist at Columbia, who I heard from yesterday, is a top national expert on strokes, brain clots, bleeds, and head trauma. She couldn’t be in better hands. Her condition, Right Transverse Sinus Thrombosis, is a fancy term for a blood clot forming in one of the main sinuses (a drain) of the brain. This clot can lead to brain swelling or a stroke, and it is certainly life threatening.  However, in a situation where it is found incidentally and no symptoms have been exhibited, the risk is less because the brain’s venous system may have found another way to drain while the clot is in the process of being dissolved.

It is the body itself which dissolves the clot, not the anti-coagulants (heparin followed by Coumadin), but the latter prevent further clots from forming as the brain is healing. Now that Mrs. Clinton has been on blood thinners successfully for a few days, her risk of a stroke or other serious complication has decreased dramatically.

She is going home because her blood tests are no doubt showing that her Coumadin dose is therapeutic.

Why did this clot in the brain occur in the first place? Studies have shown that head trauma, which followed Secretary Clinton’s faint a month ago, is one likely contributor, along with the dehydration that she probably suffered from a gastrointestinal virus a month ago and the associated diarrhea. Though the mechanism of a clot in the leg is more generally linked with immobility, there have been reports of venous clots in the brain occurring after prolonged sitting on planes.

Since she suffered another blood clot in 1998, she now requires a hematological work-up to make sure she doesn’t have an underlying tendency to form blood clots in the first place – known as hypercoagulability.  If she does have that tendency, she will require a more prolonged or even permanent course of blood thinners, as well as an investigation to make sure there is no blood-thickening malignancy. This work-up cannot be completed until she is off Coumadin, which interferes with some of the results.

Blood thinners are likely to be successful in Hillary Clinton’s case, and she can look forward to a full recovery with the help of her careful devoted physicians. Her illness is a reminder to all of us in the media, journalist and physician alike, that health care is primarily a private matter, not a time for lurid interest and certainly not a time for political criticism.

When it comes to celebrities and public leaders like Secretary Clinton, the urge to speculate and pontificate is high – but the high road is lined with respect and restraint.