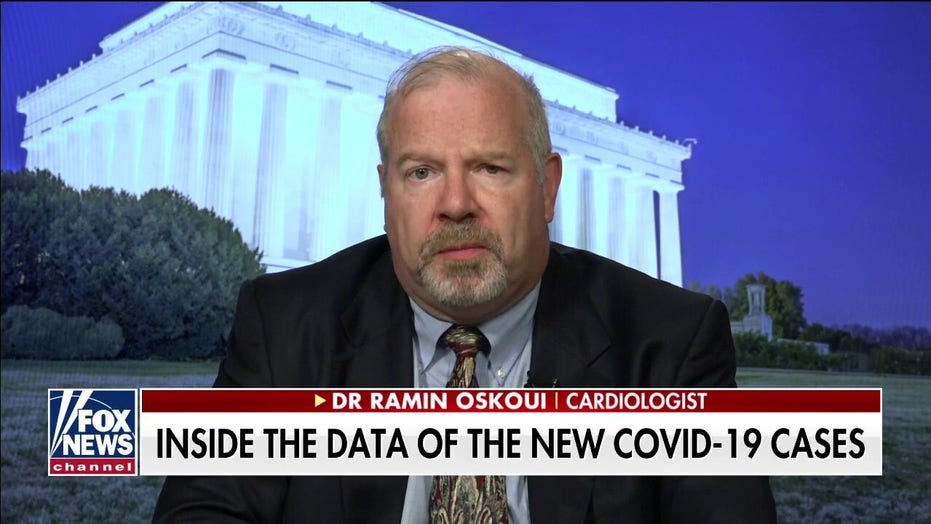 Dr. Ramin Oskoui on how long protection from a potential coronavirus vaccine might last

A recent study in Spain showed that only five percent of the population there have antibodies to ward off the coronavirus despite the prevalence of the disease in the country where there have been nearly 30,000 deaths.

HERE'S HOW LONG YOU MAY HAVE TO WEAR MASK

Danny Altmann, a professor of immunology at Imperial College London, told CNBC that it is common to see towns with only 10 to 15 percent immunity. He said it seems that immunity could “wane” in people after a few months.

“It’s a very deceitful virus,” he said. “And immunity to it is very confusing and rather short-lived.”

The BBC reported that the study in Spain was one of the largest of its kind and included more than 60,000 people. Health officials have said the only chance the world has at getting back to normal would be a cure, proven vaccine or herd immunity.

The report, which was published in the Lancet, reportedly  said, “Despite the high impact of COVID-19 in  Spain,  prevalence estimates remain low and are clearly insufficient to provide her immunity.”

As Altmann said, it seems that herd immunity is unpredictable.

A few weeks ago, the Lombardy region in Italy appeared to be on track to obtain herd immunity. Health officials said this week that of the nearly 10,000 residents in the city of Bergamo who had blood tests done between April 23 and June 3, about 57 percent had antibodies, indicating they had come into contact with the virus.

Fox News' Lucia I. Suarez Sang contributed to this report