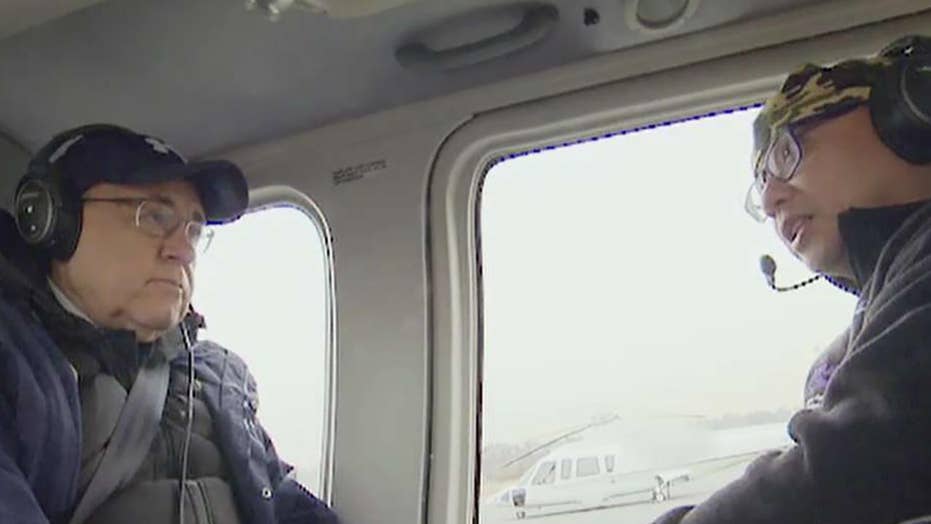 Blade helicopter service teams up with NYU Langone to save lives

Talking about a life-saving initiative.

Time is of the essence when it comes to organ transplants. That’s why the helicopter-sharing app Blade — largely used to transport elite New Yorkers to surrounding airports and destinations like the Hamptons in the summertime — has paired with NYU Langone Health to more quickly transport donated organs to transplant patients in need.

“Speed is increasing, traffic and costs are decreasing, the benefits are bountiful and outcomes are improving,” he told Fox News’ Ainsley Earhardt of the initiative.

Will Heyburn, the head of corporate development at Blade, said there’s no extra cost to transplant an organ via the helicopter service — in fact, one NYU Langone official estimated that Blade is a fourth of the cost of a typical medical evacuation helicopter. In addition to cutting costs, time is also reduced as well — ultimately bettering the outcome of the transplant.

There’s “no question” that shorter times outside of the body equate to better functionality of transplanted organ, Dr. Nader Moazami, NYU Langone chief of cardiac and lung transplantation, said.

One transplant recipient whose new lungs were transported via Blade said the experience was “great.” He’s recovered quickly; when speaking to Fox News this week, he was only 16 days post-op.

SECOND US BABY BORN AFTER UTERUS TRANSPLANT FROM DECEASED DONOR

“Reducing transit time is what Blade does for a living,” Heyburn added.