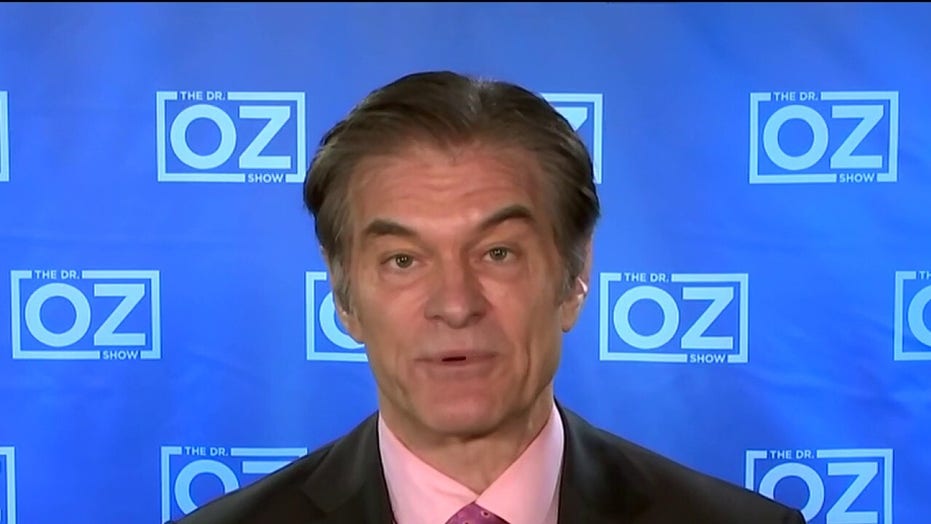 Why do experts anticipate a vaccine for COVID-19 so soon?

The coronavirus pandemic has disrupted health care services in America, especially in the South, where HIV continues to plague the region.

The South accounted for more than half of the country’s roughly 37,000 HIV infections in 2018 and has been a focus of the Trump administration’s goal of eradicating the disease by 2030 by focusing on hot spots for the infection and getting people on drugs.

Fewer people in the South are aware that they have HIV compared with other regions in the U.S., according to the U.S. Centers for Disease Control and Prevention.

Parts of the so-called Black Belt — a poor agricultural region stretching from Louisiana to Virginia that was first known for the color of its soil and then for its mostly Black population — have particularly high rates of new HIV infections.

Health services have stopped or limited testing for the disease, and public health officials overwhelmed by demands to control COVID-19 have shifted staff away from tracking HIV patients. 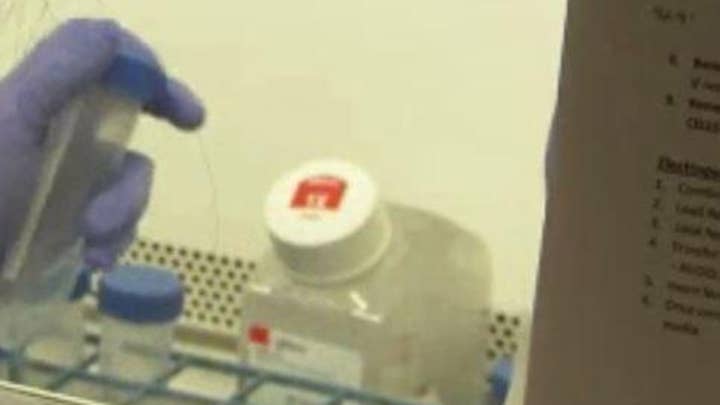 “We’re losing people who are doing HIV testing and focusing on HIV to the COVID-19 response,” said Ace Robinson, with the national nonprofit HIV eradication group, NMAC. “And that means that we’re not able to support people to maintain the care that they deserve.”

Annual HIV infections in the United States have dropped by more than two-thirds since the height of the AIDS epidemic in the mid-1980s, but the number of new infections has leveled off in recent years, according to the CDC. An estimated 1.2 million people in the U.S. have HIV, but more than 40% either do not know they are infected or don’t have the virus under control.

“We don’t have the luxury of pulling back,” said Rev. A.J. Johnson, CEO of an HIV testing organization in Baton Rouge, Louisiana. “This is a war against HIV-AIDS, not a battle.”