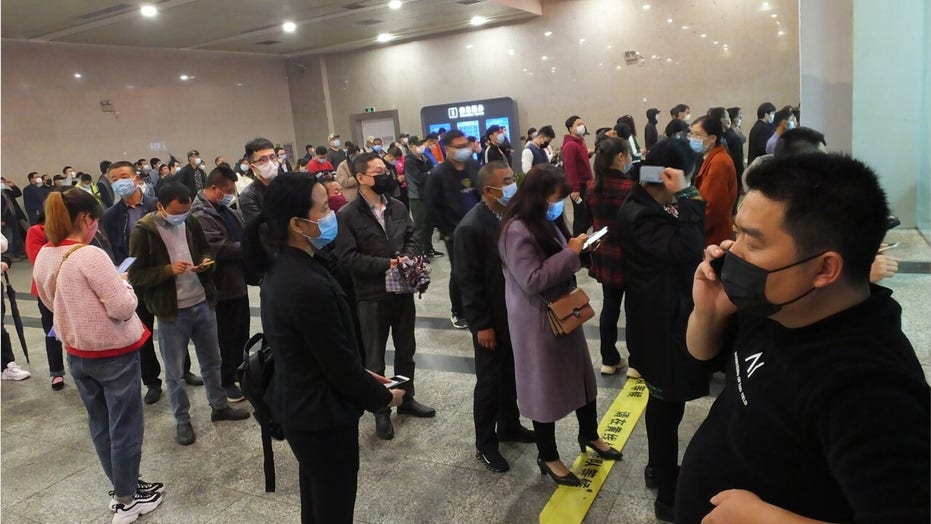 A man from the Yunnan Province was reportedly on a bus to Shandong Province when he died to Hantavirus. The other 32 passengers have since been tested.

A man in China who died on Monday reportedly tested positive for hantavirus, leading officials to test an additional 32 people who had traveled on a bus with him before his death, Global Times reported. The rat-borne illness, which U.S. health officials say cannot be transmitted from person-to-person, is typically passed to patients when they breathe in air contaminated with the virus through rodent droppings.

It’s also possible to contract the virus through a bite from an infected rodent, or if people touch something that has been contaminated with rodent urine, droppings or saliva and then touch their own nose or mouth. It may also be possible to contract the virus by eating food contaminated by an infected rodent’s droppings, urine or saliva, according to the Centers for Disease Control and Prevention (CDC).

The man, from Yunnan Province, was in transit to Shandong Province for work at the time of his death, according to the news outlet. The man was not identified, nor was his occupation. The results of the additional 32 passengers were also not immediately available.

Symptoms of the disease include fatigue, fever, and muscle aches, as well as headaches, dizziness, chills and abdominal pains. Late symptoms may include coughing and shortness of breath, and the disease has about a 38 percent fatality rate. Several of the symptoms mimic the signs for COVID-19, which has infected over 81,600 people in China, resulting in 3,285 deaths.

The COVID-19 outbreak was traced to Wuhan and initially believed to have surrounded a live animal market in the city. COVID-19 is part of a family of coronaviruses which can cause illness in people and animals. The strains that infect animals can sometimes infect people, but the instance is rare, according to the CDC.

The health agency states that the exact origin of the current COVID-19 outbreak is unknown, but have compared it to Severe Acute Respiratory Syndrome (SARS), which did originate in animals before spreading to people.