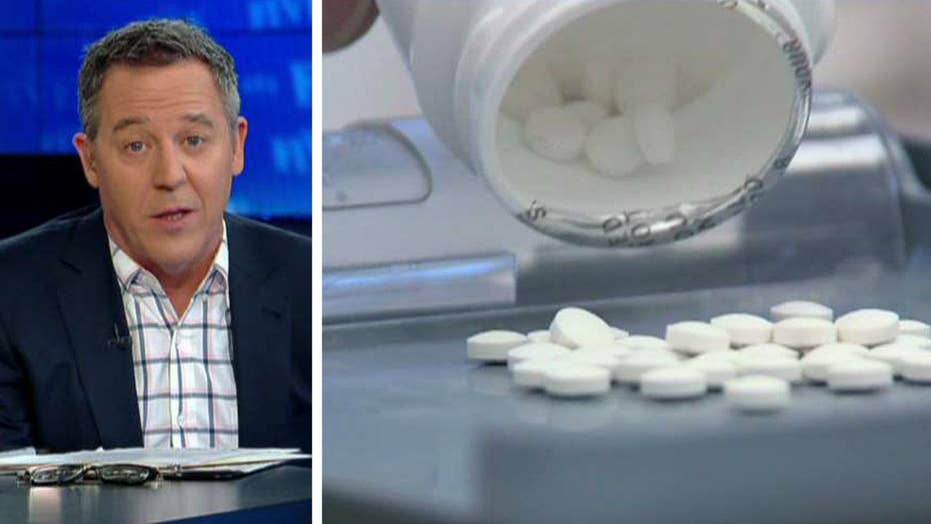 A proposal by New York Gov. Andrew Cuomo to impose a surcharge on the sale of prescription opioids is drawing fire from a coalition of doctors, pharmacists and patients who say it amounts to a tax on pain.

The Cuomo administration has depicted the controversial tax as a way to address the role pharmaceutical companies played in the opioid overdose crisis, and says it could bring $100 million to programs to address addiction.

But critics say the governor is aiming at the wrong target.

The overdose epidemic, they note, is due mainly to illegal opioids, and to a lesser extent prescription opioids that have been stolen. Taxing the medication, they say, will adversely affect people who are responsibly taking prescription painkillers under a doctor’s supervision and who should not be blamed for the high rates of overdoses due to illicit fentanyl and heroin.

“If enacted, New York would be the first state in the country to impose an excise tax on a prescription medication,” said Dr. Jose David, a family physician practicing in Albany and past president of the New York State Academy of Family Physicians, in a statement. “Worse, it is a tax on some of our most vulnerable patients who rely on these medications to provide needed pain relief to help mitigate suffering. This is going too far -- New York should not be taxing medications or other health care services to fill a budget hole.”

The surcharge was presented in the form of an amendment in the proposed state budget. The state of New York is facing a $2.3 billion budget deficit, and Cuomo argues that it's largely due to the Trump administration's tax reforms which, on the "flip side," have taxed the rich and may be encouraging wealthy residents to leave.

"We've set up reserves, but this is worse than we had anticipated," Cuomo said at a state Capitol news conference in February after referring to the fiscal situation as being "as serious as a heart attack."

A previous attempt by the governor to impose the tax failed when a federal judge declared it unconstitutional last year on the grounds that it barred pharmaceutical companies from passing on the cost to patients.

So this year, the governor’s revised proposal paves the way for companies to pass on the cost of paying the surcharge to pain patients.

The new proposal says: “The economic incidence of the tax imposed by this article may be passed to a purchaser.”

It is a tax on some of our most vulnerable patients who rely on these medications to provide needed pain relief to help mitigate suffering. This is going too far — New York should not be taxing medications or other health care services to fill a budget hole.

The Cuomo administration denies it is targeting pain patients.

Freeman Klopott, a spokesperson for the New York State Division of the Budget, said to the New York Daily News: “Our budget amendment is simply a method for collecting opioid resources in the current budget to support investments that respond to the opioid crisis.”

"Costs are expected to be absorbed along the distribution chain, rather than by consumers whose insurance coverage typically insulates them from retail drug costs.”

Opponents of the tax find little comfort, however, in the administration's reassurances.

"If this tax is enacted, it will absolutely be passed down to pharmacies and patients, essentially guaranteeing that patient access to life-saving medications will be jeopardized," said Mike Duteau, president of the Community Pharmacy Association of New York State. "Patients will be unable to purchase their prescriptions or pharmacies will be unable to stock them since neither can afford to absorb this tax."

Pain patient advocacy groups, who have organized in recent years to correct what they describe as the false narrative that depicts the overdose crisis as one involving mainly people who take medically prescribed painkillers, are watching the New York effort to impose the opioid tax.

Pain patients, as well as many public health experts, have grown more vocal about the increasing unwillingness many doctors have to prescribe opioids, even to chronic pain patients they have treated successfully for many years and for whom the medication was a last resort after other methods failed.

Many doctors around the country say they are leery about treating pain patients because many of their peers have received warning letters about prescribing opioids at doses that exceed the equivalent to 90 milligrams or more of morphine daily. That is an amount that the Centers for Disease Control and Prevention set in 2016 guidelines for primary care physicians prescribing opioids for first-time users.

Many state medical boards, pharmaceutical chains and even some law enforcement agencies have treated the dosage limit as law, despite the CDC's warning that its guidelines were recommendations that were not meant to be enforced. Pain patients around the country say their doctors either have forcibly tapered them down to ineffective doses, or altogether abandoned them out of fear of being flagged and losing their medical license.

Advocacy groups say they are concerned that access to pain medication will become even more difficult for chronic pain sufferers.

“The taxation proposal is wrong on all levels,” said Richard Lawhern, co-founder of the Alliance for the Treatment of Intractable Pain, to Fox News.

“They’re trying to tax on a punitive basis people who are already being driven into agony by government policy.”