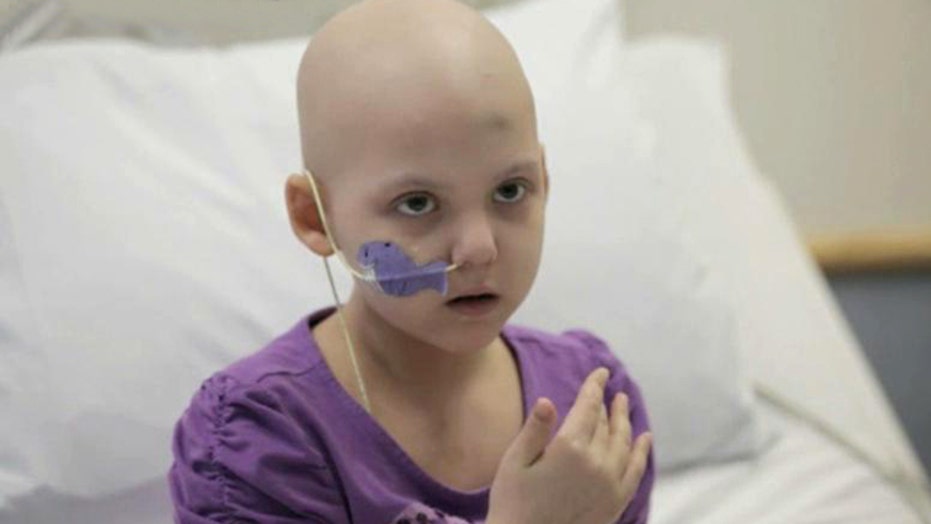 On the verge of dying from leukemia, a 7-year-old girl has been cured by personalized gene therapy, Philly.com reported.

The University of Pennsylvania genetically altered Emily Whitehead’s own T-cells to eradicate the cancer, but the process had its own side effects – an important discovery of its own, according to doctors, because they were able to come up with an antidote.

The antidote saved the lives of several patients, including Emily’s.

“Previous patients got sick, but it wasn’t clear at the time whether it was due to the T-cells or an infection,” said Dr. Stephan Grupp, a pediatric oncologist  who oversaw Emily’s case at Children’s Hospital of Philadelphia (CHOP). “Now, we know the main reason they were sick was the cells. But now we can intervene. She taught us.”

Emily was one of 10 patients who underwent this new therapy, and their cases were presented at a medical conference over the weekend by Carl June, a gene-therapy pioneer on the Penn research team, Philly.com reported.

Out of the 10 patients, only two did not get better using the T-cell therapy. Four patients saw their disease eradicated completely, now for 28 months. In the other patients, the disease decreased “dramatically.”

Doctors said they think they know why the two patients didn’t respond to the treatment, and if they are correct, it’s something they can fix.

Researchers have been studying a way to genetically engineer T-cells so they can attack B-cells, the part of the blood that becomes malignant in leukemia.

But the designer T-cells came with flu-like symptoms, which became unmanageable for little Emily.

Doctors scrambled to find a drug that could save her – and came up with Actemra, a new rheumatoid arthritis drug.

Now, the doctors just need to figure out the timing and dosage of Actemra, something Emily’s parents are confident they’ll do.

Click here to read more on this story from philly.com.