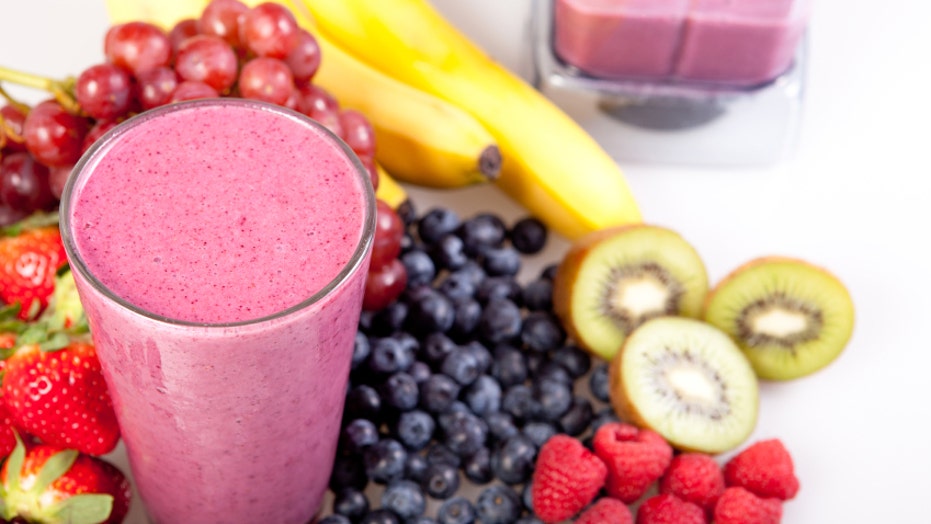 Foods that keep you hydrated

Staying hydrated during the summer is important. But if drinking eight glasses of water a day seems like a lot, there are great foods that can quench your thirst

Staying hydrated during the summer is essential.  The “rule of thumb” is to drink at least eight glasses of water or more a day.

But if that seems like a lot to swallow, Derek Flanzraich, CEO and founder of Greatist.com, listed a number of great foods that can quench your thirst and give you a healthy boost.

“I think people would be surprised, up to 20 percent of their daily intake of water can come from their food,” said Flanzraich.

Berries contain over 90 percent water, and to harness their hydrating effects, Flanzraich recommends thinking outside of the box – either by whipping up some strawberry-pineapple salsa or making some strawberry-raspberry popsicles instead of ice cream.

“You can puree strawberries and raspberry, add a little bit of lime juice, maybe some honey or agave…and pop it in the freezer,” Flanzraich said. “So now you’ve got this much healthier version of what you would’ve grabbed.”

While yogurt boasts many healthy ingredients – such as high calcium and vitamin D content, protein and probiotics – the snack also contains over 88 percent water.

“Yogurt is a great way to keep you hydrated throughout the day,” Flanzraich said.  “Yogurt has potassium and sodium, which when you’re dehydrated can help you to replenish those electrolytes.”

You can blend yogurt with apples, peaches and carrots – foods all high in water content – to make a thirst-quenching smoothie.

If you’re looking for a well-hydrated breakfast food, a bowl of oatmeal can help you start your day.

“What’s awesome about oatmeal is that it’s obviously over 90 percent water,” Flanzraich said.  “Part of that is because it’s made with water, but oatmeal is a very powerful food because of the fiber that is in it.”

Other foods that can in hydration include: