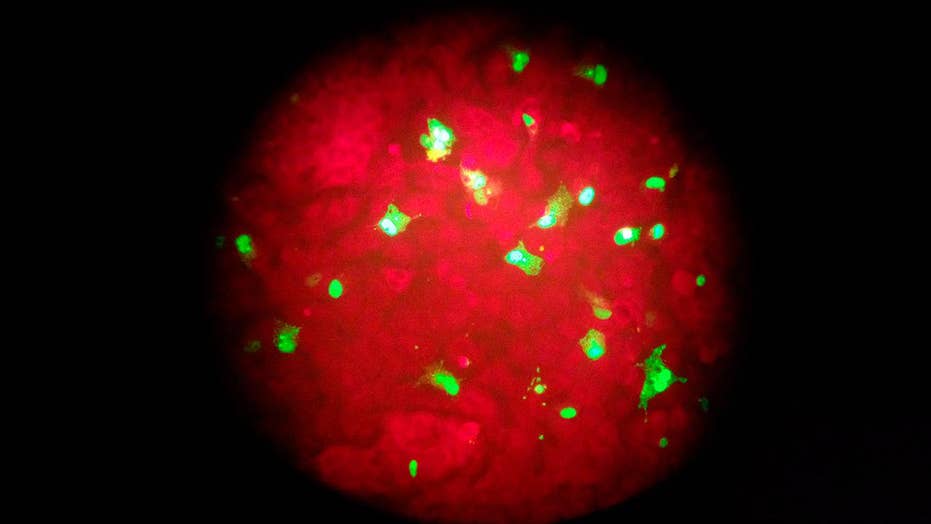 Tens of thousands of American deaths last winter are believed to have been caused by the flu and its related complications, officials said Tuesday, making it the most severe season in at least four decades.

“We lost 80,000 people last year to the flu,” Dr. Robert Redfield, the director of the Centers for Disease Control and Prevention (CDC), told The Associated Press on Tuesday.

The number is thought to be the highest death toll for the flu since the winter of 1976-77.

HEPATITIS A OUTBREAK IN MASSACHUSETTS KILLS 1, SICKENS 64 OTHERS

CDC officials don’t have an exact measure of the amount of flu-related deaths per year. The disease is so common that not all cases are reported, and flu is not always listed on death certificates. So the CDC uses statistical models, which are periodically revised, to make estimates.

The seemingly substantial figure is preliminary and subject to some  adjustment, CDC officials said, although they don’t anticipate a decrease.

The strain of flu that struck the U.S. last year was particularly severe. That strain tended to send people to the hospital and result in fatalities, particularly among those who are vulnerable, such as young children and the elderly. The season peaked in early February and was mostly over by the end of March.

Flu vaccines that were not wholly effective exacerbated the problem, but Redfield told AP that he’d still “like to see more people get vaccinated.”

Flu experts knew it was a very bad season, but at least one found the size of the estimate surprising.

The worst flu season on record, historians believe, took place in 1918, when more than 500,000 Americans died from the sickness.