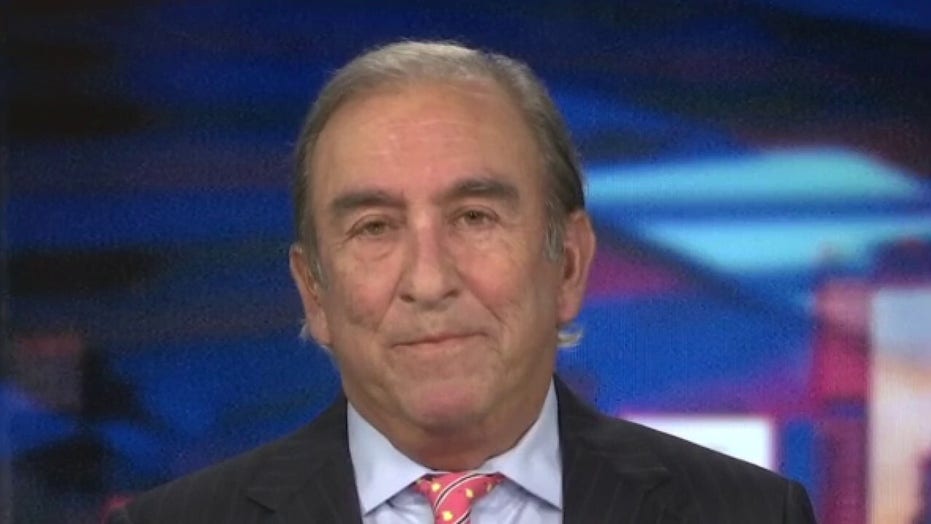 Texas announced its first known coronavirus related death on Monday and comes as the state has seen at least 85 test positive for the virus.

The patient, who was in his 90s, died Sunday after having symptoms consistent with COVID-19, according to the Matagorda County Emergency Operation Center. The elderly population has the highest risk of getting a severe or fatal infection.

The resident of the county tested positive on Monday --  a day after his death, -- adding to previous concerns about the lack of testing in the U.S.

Gov. Greg Abbott R-Tx., said over 200 people in Texas have been tested for the virus and more than 300 are being monitored and could test positive. He said Texas is expected to increase the number of tests to 10,000 per week within the next six days.

"You're going to see an exponential increase in the number of people testing positive on a daily basis," Abbott said at a press conference, according to the Texas Tribune.

Visitors walk past a restaurant on the River Walk, Monday, March 16, 2020, in San Antonio. The Centers for Disease Control and Prevention is urging people across the U.S. to cancel or postpone events with 50 or more attendees for the next eight weeks to try to contain the fast-moving coronavirus pandemic. (AP Photo/Eric Gay)

The state's first fatality comes after Dallas and Houston announced earlier on Monday they are closing all bars and limited restaurants to takeout only.

HOUSTON MAYOR ON CORONAVIRUS PANIC-BUYING OF WATER BOTTLES, TOILET PAPER. 'WORLD IS NOT COMING TO AN END'

"We have to expect that the days ahead will have more such cases," Dallas Mayor Eric Johnson said in a press conference on Monday, per the Dallas Morning News. "We must take action."

The newly enacted policies will be implemented at 11:59 p.m. in Dallas on Monday and 8 a.m. in Houston on Tuesday.

“None of these decisions that we are having to make are easy decisions,” Houston Mayor Sylvester Turner said in a press conference, according to Click2Houston.

“They’re simply not easy. Especially, we recognize that when you’re making a decision, you’re impacting people’s livelihood and possibly people could be laid off or lose their jobs as a result of the decisions made.”