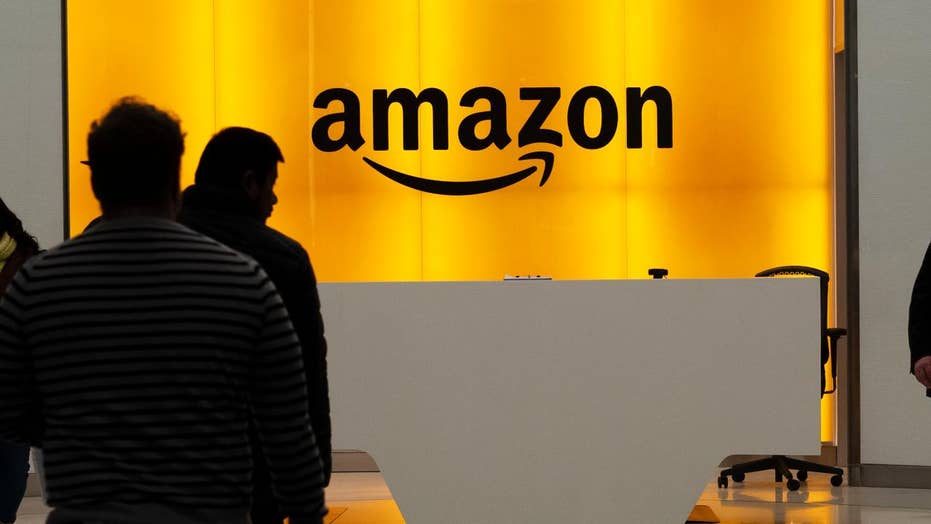 In any normal job, when you have to go, you have to go. That wasn’t the case for an Amazon employee diagnosed with painful Crohn’s disease.

Nicolas Stover is suing the company after being fired from a Winchester, Kentucky call center for what his supervisor told him was “time theft.”

In the involuntary termination letter he received on Dec. 21, 2017, there was no written reason for his dismissal, although he says his supervisor accused him of taking too much personal time, due to his “excessive bathroom breaks.”

Because of the disease, Stover says he was forced to use the bathroom more often than other employees, causing him to get reprimanded on a consistent basis. “Episodes of symptoms of Crohn’s disease can occur without warning and can require urgent response, including the immediate need for bathroom facilities,” Stover says in the 18-page complaint.

He believes the company violated the Americans with Disabilities Act with “unyielding and inhuman policies regarding bathroom access,” per the suit. It mentions he disclosed the disease when he applied for the job and during training after he was hired in Nov. 2016.

In the lawsuit filed on Feb. 15, he is seeking $3 million in damages for lost wages and a “significant amplification of the symptoms” of Crohn’s disease.

Within daily life at the Kentucky call center, employees are given an hour of mealtime, two 15 minute breaks and 20 minutes a week of personal time, says Stover. The complaint mentions the allotted time for bathroom breaks cannot be changed by employees. After six months, he requested unscheduled bathroom breaks, a closer desk to the bathroom and accommodations for his intravenous treatment of the disease. They were all denied or pushed to the side, per the lawsuit.

HR mentioned if they met his bathroom needs, they would have to do so for everyone else, said Stover.

In Apr. 2017, Amazon said they don’t monitor toilet breaks, in response to a story from British journalist, James Bloodworth. In that book he described some desperate measures their workers in the U.K. were forced to do to meet high productivity targets.

It’s still unknown how widespread these bathroom policies are and if this single instance is an outlier.  A spokesman from Amazon said the company doesn’t comment on pending lawsuits, per the USA Today.