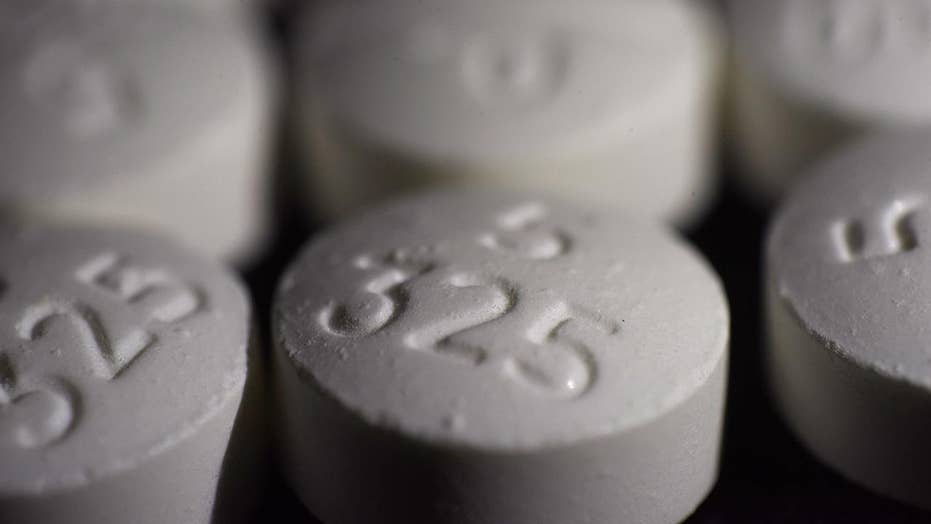 Indivior Plc's experimental drug to treat opioid addiction is effective and should be approved, an advisory panel to the U.S. Food and Drug Administration concluded on Tuesday.

The panel voted 18-1 that the injectable drug, known as RBP-6000, could benefit addicts and the lower of two doses studied has an acceptable safety profile. The FDA typically follows the recommendations of its advisory panels.

"I think this is a really promising alternative to what's out there and will be attractive to a lot of patients," said Laurel Habel, a panelist and researcher at Kaiser Permanente in Oakland, California.

The recommendation comes less than a week after FDA Commissioner Scott Gottlieb announced the agency's plans to encourage widespread use among opioid addicts of less harmful opioids such as methadone and buprenorphine, the active ingredient in RBP-6000.

If approved the product would be the first monthly injectable buprenorphine treatment. Indivior already sells Suboxone Film, a product which combines buprenorphine and nalexone and is placed under the tongue or inside the cheek.

The drug could capture about 30 percent of the broader buprenorphine market, Stifel's analyst Max Herrmann said. The analyst expects the drug to generate peak sales of $707 million by the end of 2021.

Herrmann forecast these once-monthly formulations, RBP-6000 and CAM2038, to garner around 50 percent of the buprenorphine market, just short of the 56 percent Suboxone currently enjoys.