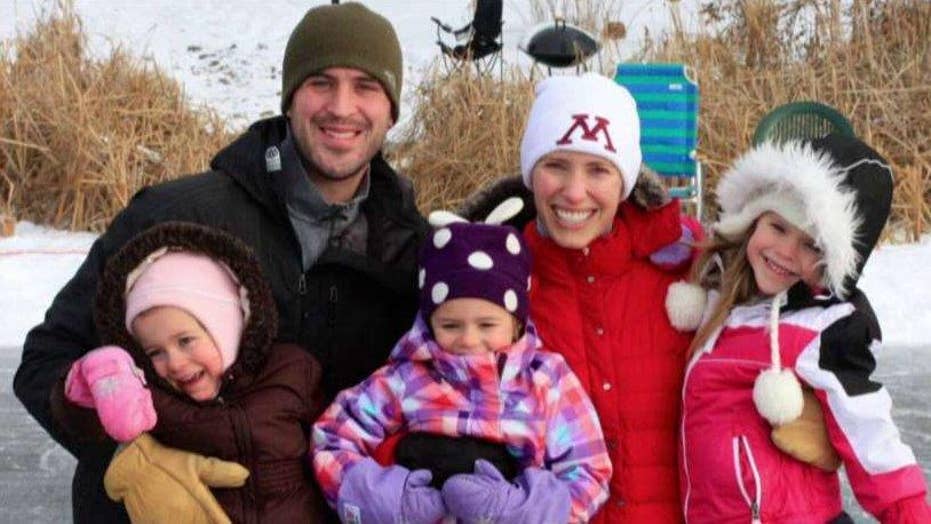 Utecht, who sustained five documented concussions during his five-year NFL career with the Colts and Cincinnati Bengals, said Sunday on “Fox & Friends” that he’s already experienced some long-term memory problems since he last took the field in 2008. That reality led him to write the autobiographical “Counting the Days While My Mind Slips Away: A Love Letter to My Family.”

“That was the foundation of writing the book; was to really give a legacy story to my family with the realities that many former NFL players face due to the consequences of concussion,” Utecht said. “And when I left the game at 30 years old already having some long-term memory problems it really made me think long and hard about bad questions.”

An increasing number of ex-NFL players have come out in recent years to link concussions suffered on the gridiron to memory issues plaguing post-playing lives. In an effort to provide his family with a sharp document of Utecht’s journey from the football field to the doctors table, he wrote “Counting the Days.” The book serves a dual purpose, Utecht said, by hopefully urging others to pay attention to head safety.

“The book is designed to get people to care about their mind and their memories,” Utecht said. “Maybe for the first time to realize how important their memories are to their identity.”