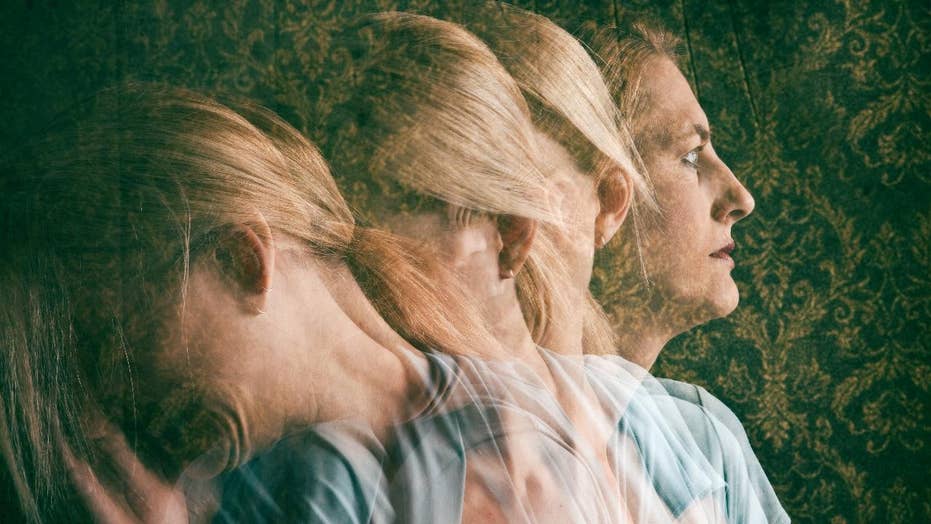 Mental illness has impacted NFL player Johnny Manziel. The former Cleveland Browns quarterback revealed to the world Monday he is being treated for bipolar disorder.

“Watching other guys doing what I want to be doing and I’m sitting on the couch, being a loser,” Manziel said during an interview on “Good Morning America,” where he detailed his downward spiral of depression and alcohol use.

“I had a sense of entitlement about what I had accomplished at the age that I accomplished it, and I got so ingrained in caring about what Johnny wanted,” Manziel recounted.

The former Heisman trophy winner admitted he used drugs and alcohol to self-medicate. The 25-year-old player went into a downward spiral after he experienced a series of issues from inconsistent play to a domestic assault charge that was eventually dropped, and then being cut from the Cleveland Browns.

BREAKTHROUGH: SOME CASES OF SCHIZOPHRENIA AND BIPOLAR CAUSED BY AUTOIMMUNE DISEASE

After spending some time in rehab, Manziel was diagnosed with bipolar disorder less than a year ago. Since then, he’s been taking medication and going to therapy.

Johnny Manziel says he hopes to get back to the NFL.