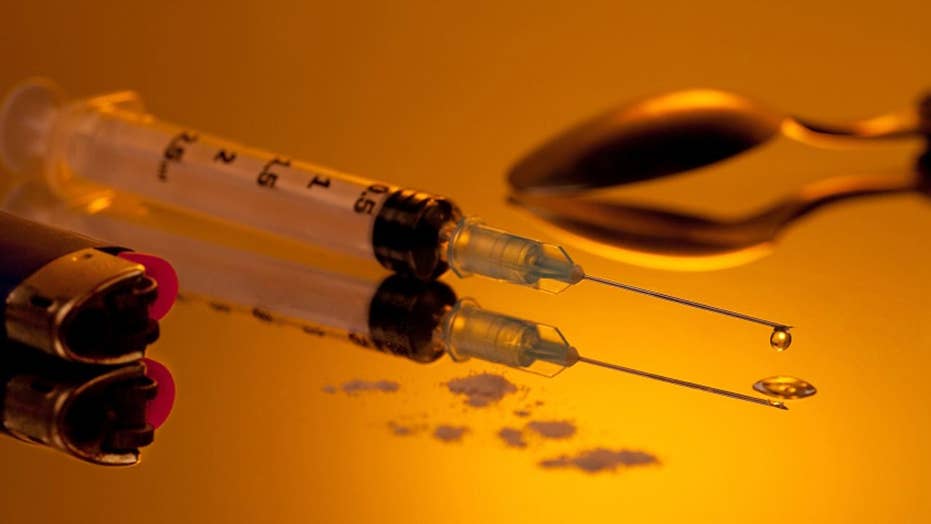 A startling report on the nation’s harrowing opioid epidemic revealed emergency room visits and hospitalizations for opioid-related illnesses across the country totaled 1.27 million in a single year, with women now just as likely as men to be affected. The data, released Tuesday, reported a 99 percent increase in emergency room visits for opioid-related issues in 2014 compared to 2005, The Washington Post reported.

“Our data tell us what is going on. They tell us what the facts are. But they don’t give us the underlying reasons for what we’re seeing here,” Anne Elizhauser, senior research scientist at Agency for Healthcare Research and Quality (AHRQ), which released the report, told The Washington Post.

The steepest increase in hospitalizations and ER visits were among people ages 25 to 44, but the data revealed women are now as likely to be admitted for opioid-related inpatient treatment as men. Hospitalizations involving opioids and heroin increased 75 percent for women between 2005 and 2014, outpacing the 55 percent increase for men.

“As the report makes clear, over the past decade, opioid abuse has affected both sexes and all age groups,” Gobap Khanna, the AHRQ director, said in a press release. “The crisis, however, looks different in different places.”

And while the numbers for states with the highest admittance rates were high, in Iowa, which is among the states with the lowest rate of hospitalizations for opioid-related issues, the rate was under 73 per 100,000 people, The Washington Post reported.

The data was released a day after researchers published a study in JAMA Pediatrics revealing that only 1 in 4 teens and young adults with opioid addiction receive recommended treatment medication, despite having good health insurance.

“Young people may be dying because they are not getting the treatment they need,” Brendan Sloan, an addiction researcher at Johns Hopkins Bloomberg School of Public Health who wrote an editorial alongside the study, told The Associated Press.

The study, which focused on 21,000 patients ages 13 to 25 who were insured by UnitedHealthcare, found females, blacks and Hispanics were even less likely to receive opioid treatment medications than males and whites, but the reasons for the findings were unclear.

“The treatment gap is bad for everybody and even worse for certain subgroups,” study author Dr. Scott Hadland of Boston Medical Center, told the Associated Press of his findings. “Even though all the youth in our sample had access to high-quality health insurance, they may not have had equal access to high-quality addiction care.”

In Maryland, where AHRQ reported that opioid-related dates had quadrupled since 2010, the city’s health commissioner told The Washington Post that overdoses affect all ethnic groups. Leana Wen said the state’s surge in hospital visits was not surprising, but that treatment options for addiction are not always immediately available for patients.

“We are not anywhere close to getting everyone treatment at the time that they are requesting for help,” Wen told The Washington Post.