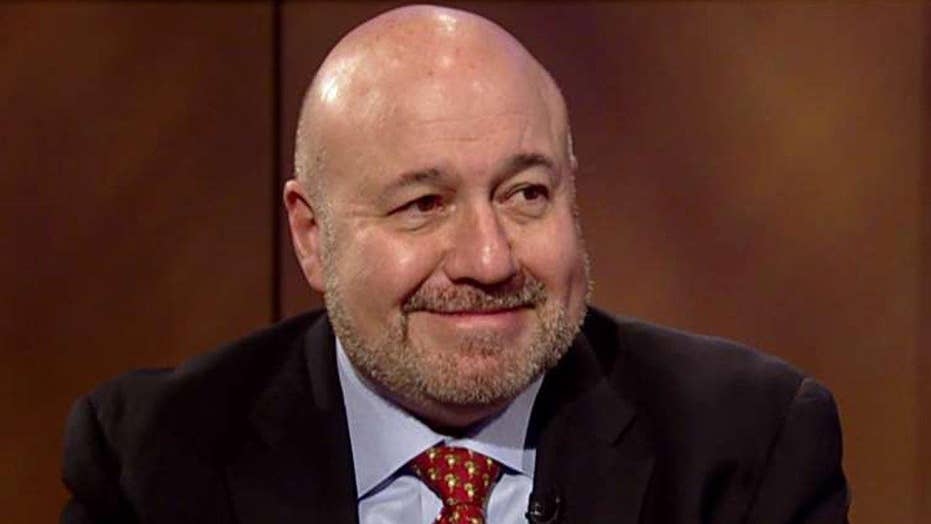 Dr. Manny on the future of ObamaCare

EDITOR’S NOTE: This column is the third in a series of four columns this week examining how Trump’s health care plan, which will be referred to as THP, may look under his new leadership based on statements he has made and policymakers he has aligned himself with for his transition team and administration.

Following his first trip to the Oval Office, President-elect Donald Trump said he would try to keep two of the Affordable Care Act’s provisions in place while crafting his own health care plan, THP. These include measures to prevent insurers from denying coverage based on pre-existing conditions, and allowing children to stay on their parents’ health insurance plans until age 26. Trump said he would like Vice President-elect Mike Pence to play a large role in his administration’s health care reform, which could provide the opportunity for House Speaker Paul Ryan to have major input, as Trump has described him as a friend of Pence’s.

Should Pence turn to Ryan for guidance in crafting THP, it’s likely that many of the ideas that House Republicans put forth in their six-part strategy dubbed “A Better Way: Our Vision for a Confident America,” will resurface. The Ryan-led House GOP plan kept in place the same two provisions that Obama suggested Trump leave in place, signaling they’ll likely survive under THP. However, among the key differences between ObamaCare and Ryan’s plan is how those with pre-existing conditions will be charged for services.

Under ObamaCare, it was possible to purchase insurance after you became ill, rather than maintaining a plan while you were healthy. ObamaCare required insurers to take on the patient regardless of how severe the illness had become, allowing for patients to dip in and out of plans and only pay for them when they needed it, which helped drive the cost of premiums for others. Ryan’s plan protects those with pre-existing conditions who maintain health coverage from spiking premium costs should they become more ill.

Ryan’s plan also allows states that have already expanded the number of people eligible for Medicaid under ObamaCare to maintain the additional coverage, but prevents any new states from doing so. It is likely Pence, who introduced the Healthy Indiana Plan (HIP) during his tenure as governor, will favor this plan. Pence’s HIP, which expanded Medicaid and required adults added to the program to contribute a minimum amount into a personal health savings account which is used to pay for future medical expenses, was largely considered the conservative alternative to ObamaCare. Under HIP, those below the poverty line who miss payments do not lose coverage, but are restricted to limited access and barred from re-applying for six months.

Ryan’s plan seeks to convert Medicaid from an entitlement program into a block grant, which would give each state federal funds to cover health care of low-income individuals. Trump has already voiced support for fixed payments to states, which is bound to face widespread opposition from Democrats and medical industry lobbyists. The media often writes that Ryan is out to gut Medicare, which he said is going broke under ObamaCare. He envisions giving beneficiaries a certain amount of money to buy private health plans, which is a move is similar to what the Bush administration imagined for consumer-directed health care. Bush’s plan saw patients taking on more of a role in their health care costs as well as acquiring health savings accounts. Ryan’s plan calls for health savings accounts as well, like former House Speaker Newt Gingrich has also advocated for.

In order to open up more opportunity for a free market and encourage competition, Ryan’s proposal allows insurance companies to sell policies across state lines, which was prohibited under ObamaCare. It’ll also do away with the one-size fits all policies that included “essential care” like speech pathology and pediatric dentistry, which will likely lower premiums and costs. Missing from Ryan’s proposal are cost predictions and actual numbers, which will have to be hammered out under the Trump administration, so that it’s possible to see what aspects of this plan are actually attainable.

Ryan’s proposal is loaded with GOP strongholds and policies of the past, but the Trump administration will have to reach a compromise with Democrats, like Pence did with HIP, in order to get some backing so that their work is not undone under the next administration like we’re now seeing with ObamaCare. The American health care system cannot be subject to such constant switching back and forth between what we have to provide and what we can’t provide based on what political party is in the majority. I appreciate the plans that call for less government involvement in the health care system and put more power in the hands of the patient and medical care providers.