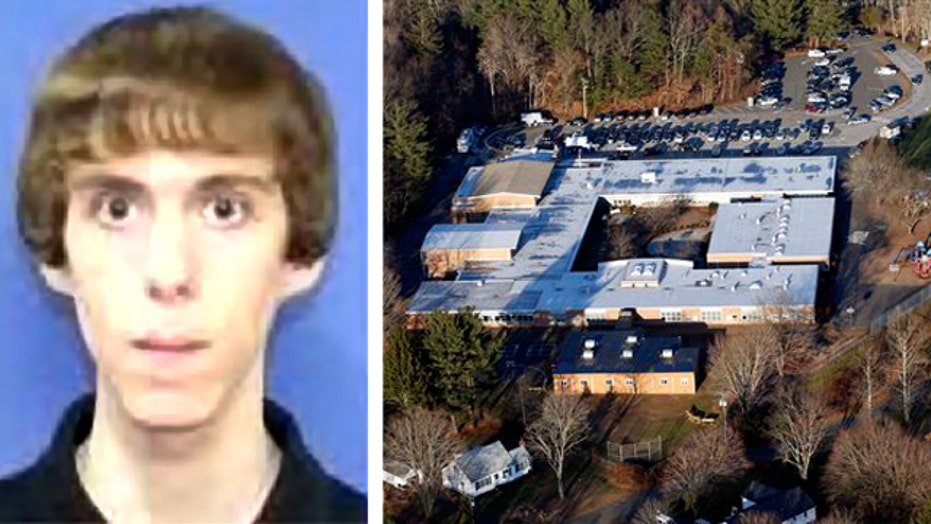 In the wake of Friday’s horrific shooting at Sandy Hook Elementary School in Newtown, Conn., that left 20 children and six staff dead, many of my colleagues in the media have asked me to give my opinion on the atypical behavior of Adam Lanza, which has mainly been reported by friends of the gunman’s mother and first victim, Nancy Lanza.

It is being widely reported that the shooter Lanza suffered from Asperger’s syndrome, a diagnosis that has only been described by friends and classmates who used to know him. Even though I have not seen any official confirmation to tell me that this individual was diagnosed and treated for Asperger’s during the course of his early childhood, many folks want to know if this condition could have led to this horrific crime.

They ask me because they know I have an autistic child, and they assume that makes me an expert in dealing with emotional issues in children on the spectrum.  However, my earlier responses have always been very consistent: Children in the autistic spectrum, who are treated and come from loving homes, are as pure as snow.  The vast majority will grow up with moral values for themselves and for others.

My experience with autistic children is that they have an inner desire to make us happy – and to belong.  So I continue to say that despite whatever hearsay there is in regards to the spectrum of this mass murderer, violence is not part of the character of these children, and there must be something else that occurred psychiatrically that led to this devastating act.

More importantly, I am concerned about this wave of experts getting ahead of themselves and creating unnecessary attention for many parents who currently have autistic children.  These parents not only actively participate in their children’s care and development, but they also have to constantly imagine how their child is going cope as he or she grows older.

I think that any parent who has seen this massacre unfold is broken-hearted, but I’m also noticing the severe pain in the eyes of parents with autistic children.  This horrific shooting in Connecticut will not be explained any time soon, but it does point to the fact that our society is eager to find easy solutions to explain problems.  We have to wake up to the realization that what this world of ours needs better communication and more simplicity to our way of life. The Internet, social networks, texting – all these gadgets make us impatient and hasty to jump to conclusions.

If there are any lessons to be had from this tragedy, it is that we have to become a better community in supporting our members and protecting our children.