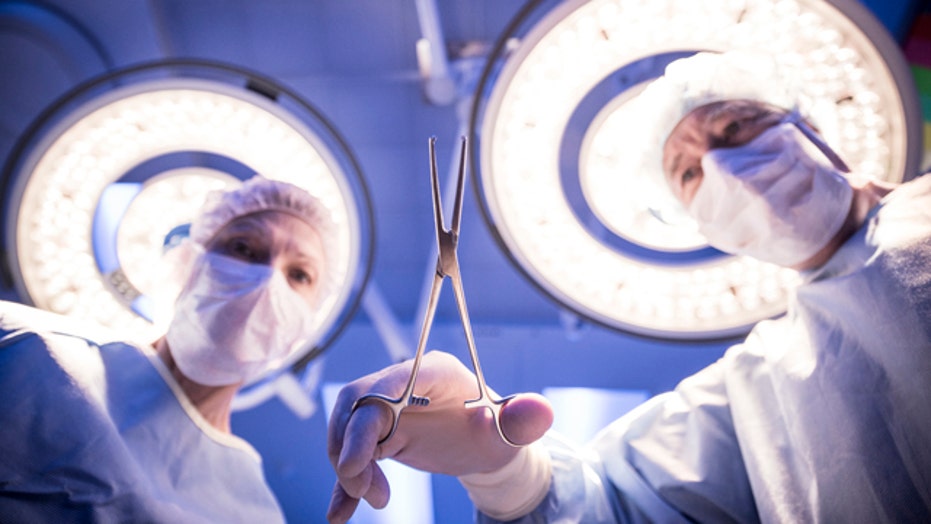 Q&A with Dr. Manny: I've been thinking of getting a vasectomy, but a friend of mine told me it could increase my risk for prostate cancer. Is this true?

About one in seven men undergo a vasectomy after the age of 35. The procedure is fairly simple, but can this common form of male birth control increase your risk for prostate cancer?

We recently received this email from a concerned viewer:

Hi Dr. Manny,
I've been thinking of getting a vasectomy, but a friend of mine told me it could increase my risk for prostate cancer. Is this true?
Thanks,
Jimmy
Tulsa, AL

A vasectomy involves snipping or blocking the tubes that transport sperm out of the testicles. It carries the same risks as any surgical procedure, like complications related to local or general anesthesia, infection and fluid buildup under the skin.

But according to new research published in the BMJ, those numbers may have been overblown.

A recent study followed over 300,000 men ages 20 to 65 who had undergone vasectomies over a 10 year period and compared them when men who had not had vasectomies. What they found was that the increases of the disease in the vasectomy group were so small they could not rule out random chance as reason.

More research is needed, but there are things you can do to lower your risk:

As always, talk to your doctor about what’s right for you based on your medical history.

Do you have a health question?