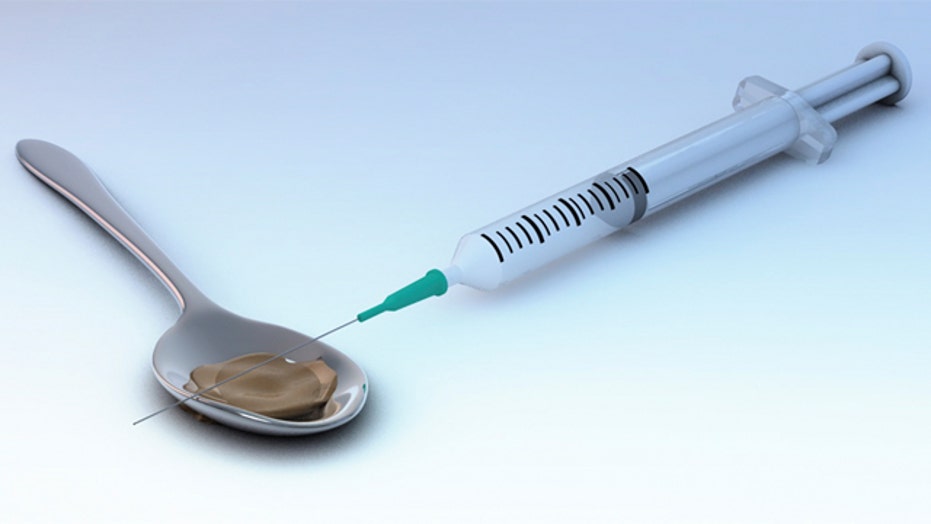 Heroin use has been increasing at an alarming rate. The number of people who have died as a result of heroin use has nearly quadrupled in the last decade.

What is the reason for the significant increase in heroin deaths?

First, the drug is getting cheaper. Second, more and more people are becoming addicted to prescription painkillers after having surgery or simply taking them for recreational use. Many people often end up abusing heroin once their doctor will no longer provide them with a prescription.

There are more than four million people in the United States who have tried heroin. Among those four million, about 25 percent become addicted to heroin. Who’s at risk for heroin abuse? White males between the ages of 18 and 25 living in suburban neighborhoods, with income level less than $20,000 and mostly insured by Medicaid.

One of the main problems with people becoming addicted to heroin as a result of prescription drug abuse is with the doctors who are prescribing them. Not too long ago, doctors in the U.S. prescribed painkillers like Percocet and OxyContin mostly for short-term pain such as after having surgery or for pain related to cancer. These days, many doctors are prescribing them for back pain or arthritis.

The answer is simple: Doctors need to stop prescribing these types of drugs and other similar painkillers because they are gateway drugs to heroin.

Patients who end up taking these painkillers for a period of time can become quickly addicted. Once their doctor no longer agrees to write them prescriptions, they are already addicted. Many of them end up going out to find heroin because it is much more easily accessible and cheaper.

A 2014 survey described in an article by U.S. News found that "nine in ten doctors report prescription drug abuse is a moderate-to-large problem in their communities, and 85 percent believe that prescription drugs are overused in clinical practice." The article also stated that, “Though doctors admit to being concerned about the effects prescribing painkillers, 88 percent of respondents say they are confident in their skills related to prescribing, and nearly half are comfortable using the drugs for chronic non-cancer pain. Doctors tend to be confident individuals, and in some cases, they may also underestimate the risks of these medicines relative to their benefits.”

So how can this problem be combated?

With the help of physicians and the patients themselves, it is possible to decrease and eventually stop painkiller addictions, which begin in the clinical setting. Physicians can help by being responsible in not prescribing unnecessary painkillers to patients who do not need them, or be more cautious of patients who may already be abusing prescription drugs. Patients can make sure any painkillers they are prescribed are used appropriately. This means following the prescribed directions, being aware of potential interactions with other drugs, never altering their dosage without discussing it with their doctor first and never using another person's prescription.