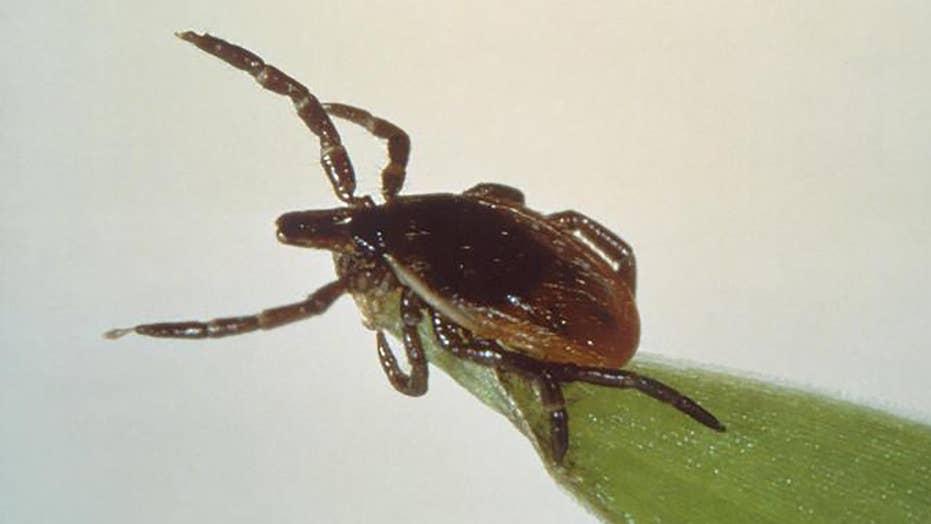 Children are among those most at risk

There's an emerging tick-borne disease spreading across the US, and it has infectious disease experts sounding the alarm. The so-called Powassan virus, which the CDC reports is related to West Nile, is still very rare, with only about 75 cases reported in the past decade.

But it is far more worrisome than Lyme disease, in that it's transmitted much more quickly (under an hour versus 24 hours) and can be fatal—the virus can cause meningitis and brain inflammation called encephalitis.

An "important change in the ecology" of the virus is behind the emerging concern, reports the Yale School of Public Health. Though the first reported case dates to the 1950s, it wasn't considered a threat because it was transmitted by a tick that rarely bites humans, reports Today.

Now that it's found in deer ticks, the game has changed. One neurologist warns that "we should be very scared of it because nobody is safe from it." Of the cases reported between 2006 and 2015, most (20) were in Minnesota, per the CDC's stats.

But because deer ticks pick up pathogens from the deer on which they feast, the number could rise as more deer and thus more ticks become infected.

Those who do develop symptoms experience things like fever, confusion, weakness, vomiting, headache, and seizures within one to four weeks. The CDC has recorded eight deaths and reports 50 percent who survive experience permanent neurological symptoms.

Most recently, a 5-month-old baby in Connecticut was diagnosed with the virus. There is no vaccine or treatment, so experts tell Maine Public Radio that people should wear long pants and repellent when outdoors.

(A major tick infestation is predicted for this summer.)