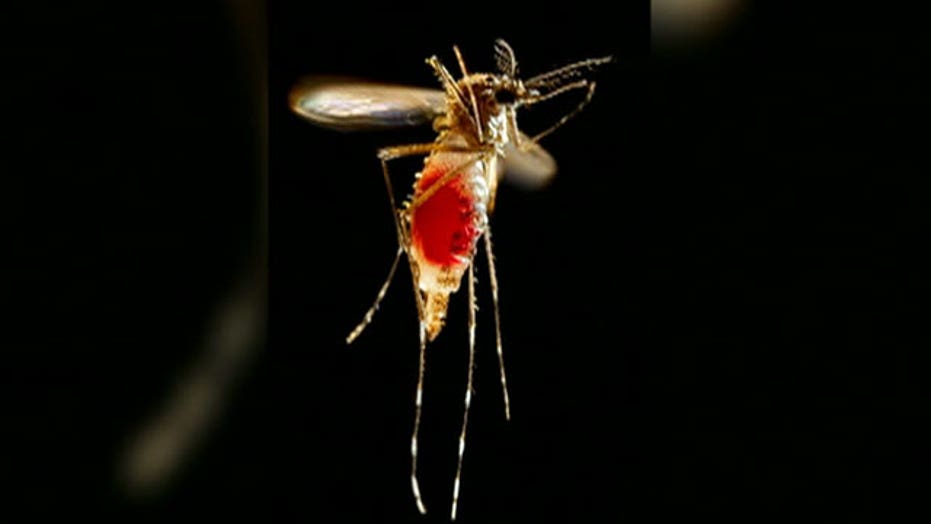 Can you protect your family from mosquito-borne illness?

The Eastern equine encephalitis virus (EEE) has been detected in Massachusetts for the first time this summer, according to state public health officials.

The Department of Public Health said Friday that the mosquito sample was collected Tuesday in Bridgewater. The DPH said the finding raises the town's risk level to moderate. Officials said the finding means people should take precautions against mosquito bites but don't need to avoid outdoor evening events.

EEE is a rare illness that is transmitted to humans by infected mosquitos.  According to the Centers for Disease Control and Prevention, severe cases of the virus include a sudden onset of headache, high fever, chills and vomiting.  EEE is also associated with inflammation of the brain, which can lead to disorientation, seizures and possibly a coma.

There is no specific treatment or vaccine for EEE, and approximately 33 percent of patients who contract the virus will die.  Most survivors will experience significant brain damage.

Fortunately, very few cases of EEE occur in the United States each year.  So far, there have been no human cases this year of EEE or West Nile virus, also spread by mosquitoes.

There was one EEE case in Massachusetts last year.