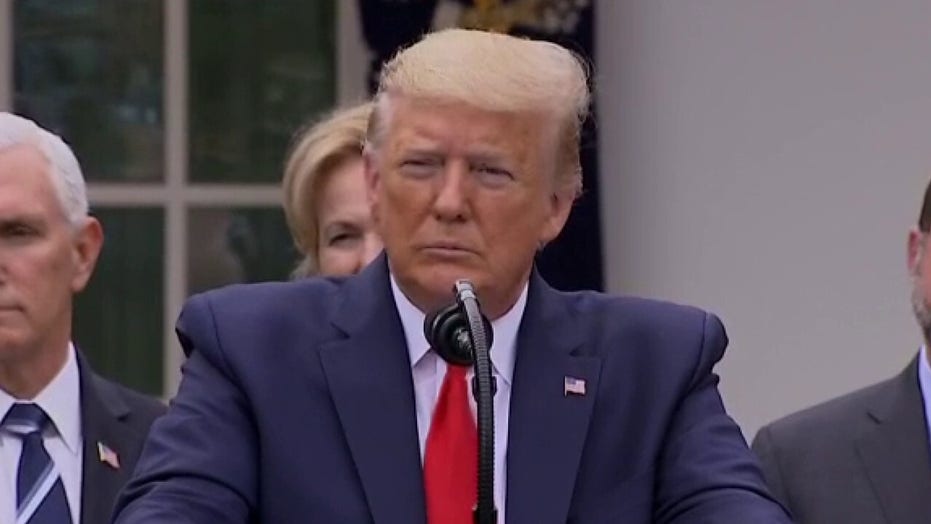 The continued spread of the coronavirus has prompted governments to enact tough measures to combat the pandemic, such as locking down whole cities and travel restrictions. More than 5,300 people have died from the illness so far and nearly 145,000 others have been sickened.

The World Health Organization officially declared the virus a pandemic earlier this week. It prompts the question, what are some of the worst pandemics in modern history?

The influenza pandemic killed upwards of 50 million people worldwide, including more than 670,000 in the United States. The virus is the deadliest of the 20th century, according to the Centers for Disease Control and Prevention (CDC).

It is estimated that one-third of the world's population became infected with the virus. Some of the cases first detected were soldiers at Camp Funston in Fort Riley, Kansas. In October 1918 alone, the flu killed around 195,000 Americans, according to the CDC.

The pandemic lowered the average life expectancy in the U.S. by more than 12 years.

Scientific advancements have been made in recent years to extend the lives of those infected.

The swine flu began in 2009 with an influenza virus known as H1N1. The virus was first detected in the U.S. and spread quickly. Around 61 million cases were reported between April 2009 and April 2010, according to the CDC.

Worldwide more than 575,000 people died from the illness. 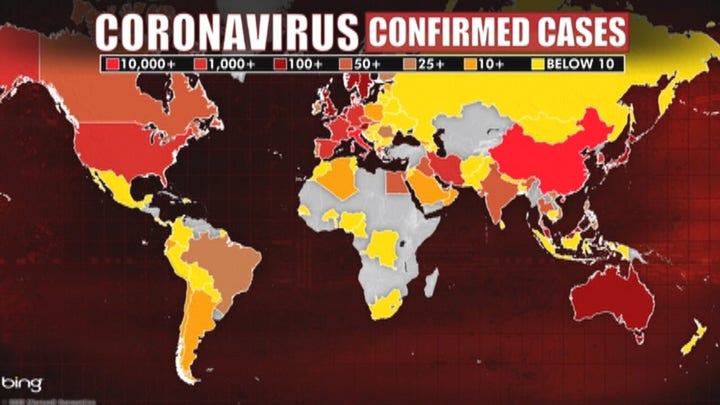 The flu began in east Asia in 1957, according to the CDC. The H2N2 strain was first discovered in Singapore before cases were reported in Hong Kong and, eventually, the U.S. Overall, it killed 1.1. million people, including 116,000 Americans.

The 1968 pandemic killed an estimated 1 million people -- 100,000 in the U.S. Most of the deaths were people age 65 or older. The outbreak was the third influenza pandemic to occur in the 20th Century.

The illness emerged from a virus, called H3N2, which is suspected to have evolved from a strain that caused the Asian flu.