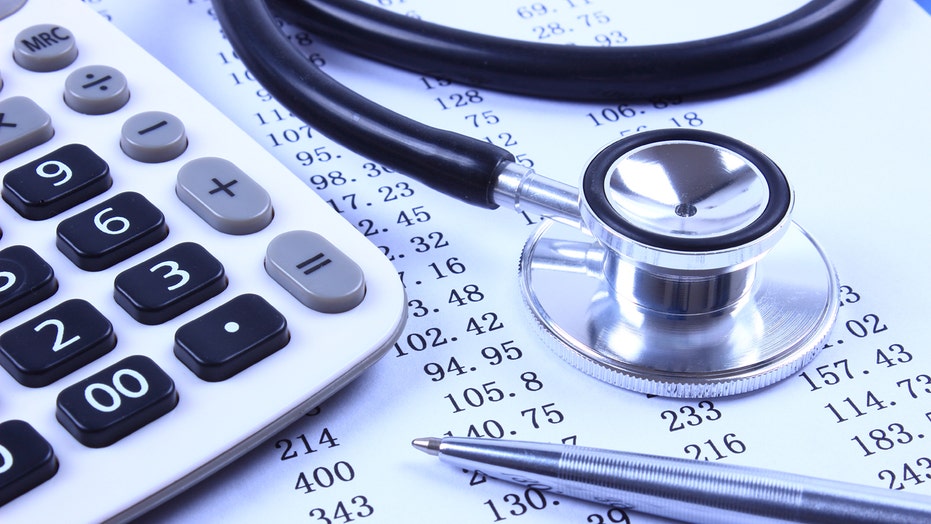 The disease that could collapse Medicare, Medicaid

Fox News’ Dr. Manny Alvarez sat down with Dr. Rudolph Tanzi, a professor of neurology at Harvard Medical School who participated in PBS’

The most expensive medical condition in America threatens to bankrupt Medicare, Medicaid and the life savings of millions of Americans. But the perpetrator isn’t cancer or heart disease — it’s Alzheimer’s.

Fox News’ Dr. Manny Alvarez sat down with Dr. Rudolph Tanzi, a professor of neurology at Harvard Medical School who participated in PBS’  "Alzheimer’s: Every Minute Counts" documentary, which takes a closer look at the critical financial problem Americans are facing with the disease, to discuss the issue.

“Because we’re living so long, our health span, especially our brain health span, is not keeping up with our life span,” Tanzi told Fox News. “All of modern medicine has us living on average till 80 years old, and by 85 years old you have a 40 to 50  percent chance of having Alzheimer’s.”

In 2016, total payments for health care, long-term care and hospice were estimated to be $236 billion for people with Alzheimer's and other dementias, according to the Alzheimer's Association.

Tanzi explained that right now, $1 of every $5 in Medicare and Medicaid funding goes toward Alzheimer's patients' care. Given how many more Alzheimer's patients are expected to be diagnosed within the next decade, that number is predicted to increase to every 1 in $3. In that case, the programs' funding may collapse, which would leave insufficient funds to prevent other age-related disease, he said.

“It hits every sector from the burden on the family: the caregiver taking care of their loved one who they’re losing in front of their eyes, and then the government costs, assisted living,” Tanzi said.

Tanzi helped discover many of the known Alzheimer’s genes, like amyloid, the gene that forms amyloid plaques in the brains of many Alzheimer’s patients. Recently, some high-profile drug trials targeting amyloid failed. Tanzi said the reason for those shortcomings is simple — the drugs are targeting the plaque too late in the game.

“We’re learning that the plaques begin 10 to 15 years before the symptoms,” Tanzi said. “[When] you give them a drug that lowers those plaques, it’s like having someone who just had a heart attack and you say, ‘Oh, just take a statin, just take some Lipitor, you had to do that 10 years ago. So now we know that if you’re going to hit the initiator of the disease, the plaques, you have to do that before symptoms.”

They key to treating Alzheimer’s disease is not waiting till after the brain is already degenerated to a point of dementia, when patients typically show symptoms, Tanzi said.

“Imagine if you waited until you had organ failure or a 2-inch tumor and said, ‘OK, now you have cancer.’”

Scientists are currently developing drugs that could safely bring down the plaques in the brain before symptoms arise, but people with a family history or certain bio markers that put them at a high risk for Alzheimer’s can make simple lifestyle changes to help improve their risk of the disease.

In Tanzi’s book, “Super Genes: Unlock the Astonishing Power of Your DNA for Optimum Health and Well-Being,” he describes four areas that people can concentrate on:

-Eat right; the Mediterranean diet is highly recommended.
-Exercise; aim for 8,000 to 10,000 steps a day or 1-hour of brisk walking.
-Sleep; people over age 40 need to get 7 to 8 hours of sleep a night.
-Stress Reduction; manage your expectations to lower stress and try meditation.

For more information and to watch PBS’s “Alzheimer’s: Every Minute Counts,” visit PBS.ORG.