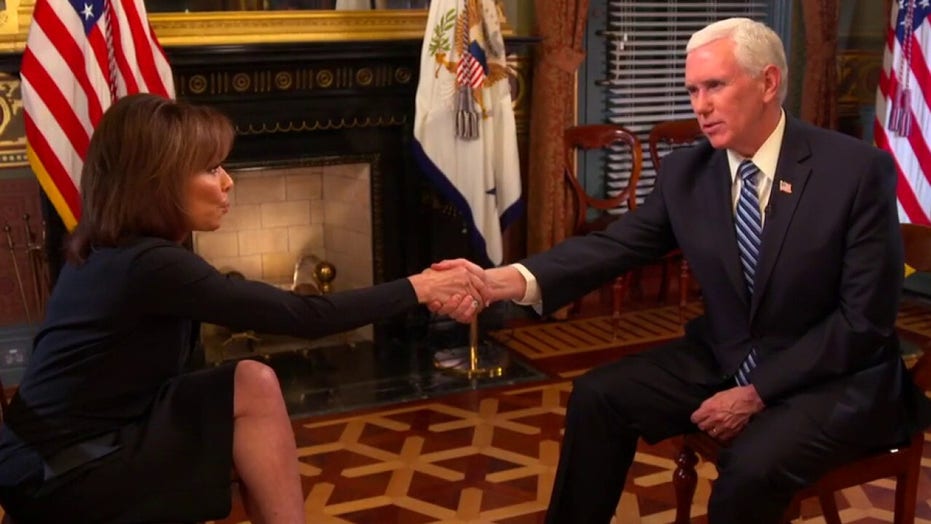 The Army on Sunday suspended travel for all soldiers and their families to and from South Korea due to concerns about the fast-spreading coronavirus, or COVID-19.

CRUISE SHIP OFF CALIFORNIA AMID CORONAVIRUS OUTBREAK TO DOCK IN OAKLAND ON MONDAY, OPERATOR SAYS

The travel ban will be in effect through May 6, according to U.S. Forces Korea. There are 28,500 U.S. troops stationed in South Korea.

“USFK is aware of the Department of the Army's order to stop movement for all Army Soldiers and family members moving to or from South Korea or Soldiers scheduled to attend professional military education in the United States due to COVID-19 concerns,” U.S. Forces Korea said in a tweet Sunday. “We are analyzing the impacts.”

“If this applies to you, immediately contact your chain of command for further instructions,” the command said. “USFK and 8th Army will identify and work with all soldiers and families affected, especially those who have already had their furniture and vehicles packed and shipped, to minimize and lessen the impacts on their well-being.

“The health and welfare of our service members and their families continues to be our top priority.”

South Korean army soldiers wearing face masks check the temperature of a driver at a checkpoint of a military base in Daegu, South Korea on Wednesday, February 26. Military exercises between South Korean and American forces have been postponed over concerns about the virus. (Ryu Hyung-seok/Yonhap via AP)

There are seven U.S. Forces Korea-related personnel who have become infected with coronavirus, including one Army soldier. Overall, three U.S. service members worldwide have contracted the virus, including a sailor in Italy and a Marine outside Washington, D.C.