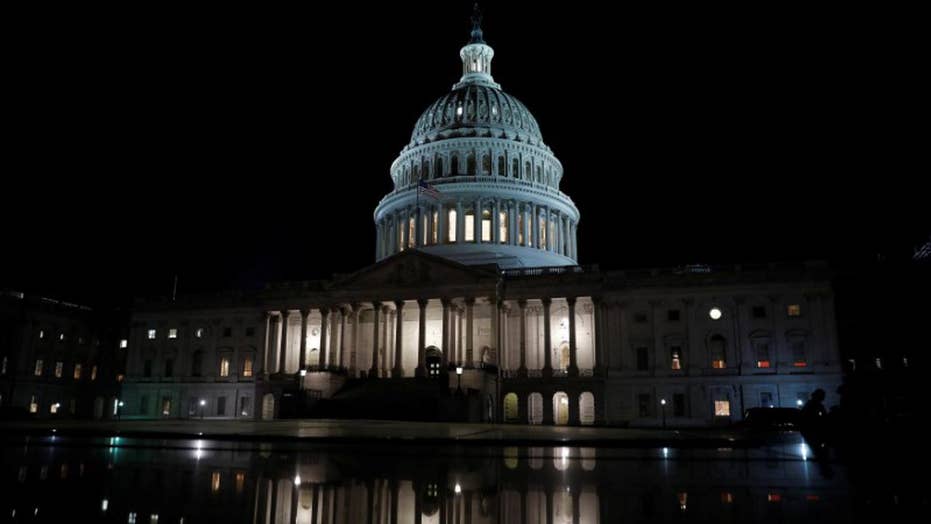 Can politicians put politics aside during pandemic?

'Fox &amp; Friends Weekend' co-host Pete Hegseth says having a bilateral approach toward coronavirus will improve the economy and keep Americans calm during the pandemic.

As the total cases of coronavirus in the U.S. climbed to 1,325 on Thursday, with nearly 40 deaths nationwide, many state officials have signaled frustration about the lack of tests being conducted to detect COVID-19.

There have been no official numbers from the federal government on the country’s overall testing capacity and conflicting departments have given different figures.

Lawmakers have suggested that an estimated 2.4 million tests exist that could cover 800,000 people in the United States. Each test kit distributed to laboratories and testing centers is said to include two swabs -- one each for the nose and mouth -- but conflicting information has added to the angst and uncertainties surrounding the availability of the tests.

Rep. Mark Walker, R-N.C., said President Trump’s administration officials have left “a lot of questions that are still not being able to be answered,” particularly on the nation’s testing capacity.

“I believe the [Centers for Disease Control and Prevention] struggled to give a really strong answer on being able to duplicate some of the places like South Korea,” he said. 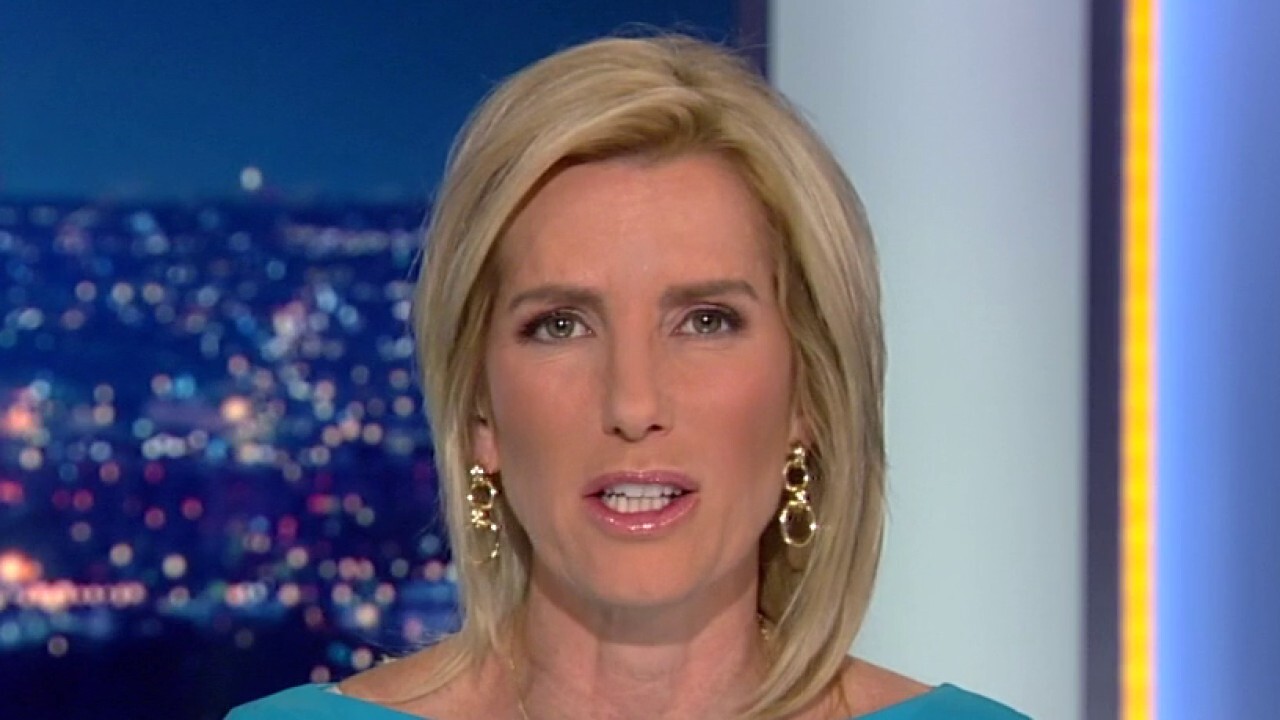 Ingraham: Coronavirus pandemic spreads through US

Dr. Anthony Fauci of the National Institutes of Health said Thursday that the U.S. has needed to improve it’s testing procedures.

“The system is not really geared to what we need right now,” Fauci said. “That is a failing. It is a failing, let’s admit it.”

Dr. Scott Gottlieb, the former FDA commissioner and current resident fellow at the American Enterprise Institute, a conservative think tank, said Thursday he believed U.S. labs could process results for over 20,000 patients per day -- a figure based on a combination of publicly reported information and historical estimates from government, private and academic labs -- but it’s a theoretical figure.

The CDC has reported that 11,079 coronavirus tests have been completed, but in some cases, two specimens may have been tested from the same patient, therefore inaccurately reflecting the number of people who have been tested.

As of Thursday, CDC labs have conducted 3,791 tests and U.S. public health laboratories -- which the Food and Drug Administration approved to conduct their own testing -- have performed about 7,288 tests.

U.S. officials have said they’ve shipped well over 1 million tests to labs across the country. However, it’s unclear how many actually have been used because tests have gone to some private labs and hospitals not reporting to the CDC.

The U.S. has lagged behind other countries such as South Korea -- which has one-sixth the population of the U.S. -- but reportedly has been testing 15,000 people per day.

Still, Health and Human Services Secretary Alex Azar assured lawmakers on Thursday that the U.S. labs’ capacity could grow to 10,000-20,000 people per day by the end of the week.