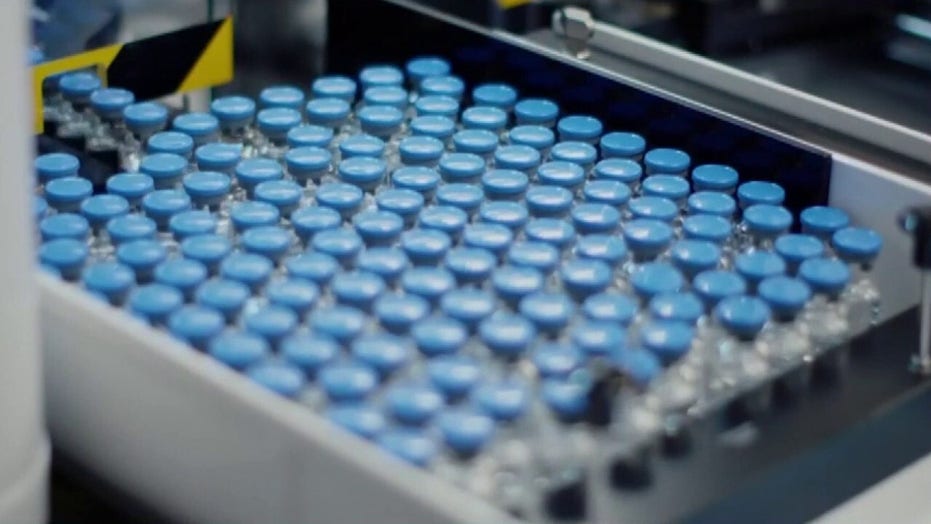 Could we see a coronavirus vaccine by the end of 2020?

Residents of a southern Washington state county who attended so-called “coronavirus parties" could be behind an increase of cases in the community, local health officials said this week when urging residents to continue to adhere to social distancing measures.

The Walla Walla County of Community Health in a statement Monday said it had received reports of “COVID-19 parties” occurring within the community.

“Walla Walla County health officials are receiving reports of COVID-19 parties occurring in our community, where non-infected people mingle with an infected person in an effort to catch the virus,” officials said in a news release. “As COVID-19 cases in Walla Walla County continue to rise, health officials strongly recommend you remain vigilant with physical distancing to limit community transmission of the virus.”

Those taking part in such gatherings are deliberately exposing themselves to the virus in the hope of contracting it and developing immunity, similar to the idea behind so-called “measles parties,” which health officials have warned in the past are not a good idea. "Chickenpox" parties were also common before the vaccine was licensed for use in the U.S. in 1995. Some parents would intentionally expose their unvaccinated children to a child with chickenpox in an effort to make them immune, according to the Centers for Disease Control and Prevention (CDC).

But with no effective treatment or vaccine to combat the novel coronavirus at this time, these gatherings are particularly risky.

Speaking to the Walla Walla Union-Bulletin, Meghan DeBolt, director of the county’s Department of Community Health, called the gatherings “unacceptable” and “irresponsible.” She noted at least 25 infected people in the community have admitted to going to a "COVID-19 party."

“We don’t know when it is happening. It’s after the fact that we hear from cases,” she said.

At least 25 infected people in the county admitted to attending a so-called "coronavirus party." (iStock)

Walla Walla County has reported 94 cases of the novel virus, according to estimates on Monday.

In the news release, officials reminded residents that some people are considered high-risk for developing serious illness should they contract the novel virus. What’s more, they stressed, “there is much we don’t know about COVID-19.”

“Epidemiologists don’t know if immunity is a sure thing, if reinfection is possible, or if [the] virus could continue living inside you. They do know that even the young can be hospitalized, survivors may suffer long-term damage, and even a ‘mild’ case isn’t mild,” officials continued. “Maintaining physical distancing is one of the best tools we can use to avoid exposure to the virus and help slow the spread. Stay at least six feet from other people, do not gather in groups, and cover your mouth and nose with a cloth face cover when you must go out in public.”

DeBolt said the health agency has enlisted the help of local law enforcement to break up the parties “anytime it’s possible to stop such gatherings.”

“It is not an innocent endeavor, by any means. It really sets us back. In reopening the county, we look at not only total case count but if our community is being diligent,” she said.

Similar instances have occurred elsewhere in the U.S. In March, for example, at least one person who attended a “coronavirus party” in Kentucky later tested positive for the virus.

Separately, a viral video that recently surfaced purportedly showed a massive house party in Chicago on Sunday despite stay-at-home orders meant to limit the impact of the coronavirus.

Addressing the video during his COVID-19 briefing Sunday, Illinois Gov. J.B. Pritzker said the partygoers seen in the video “violated not only the intention of the order that we put out but also violated the trust of friends and family.”