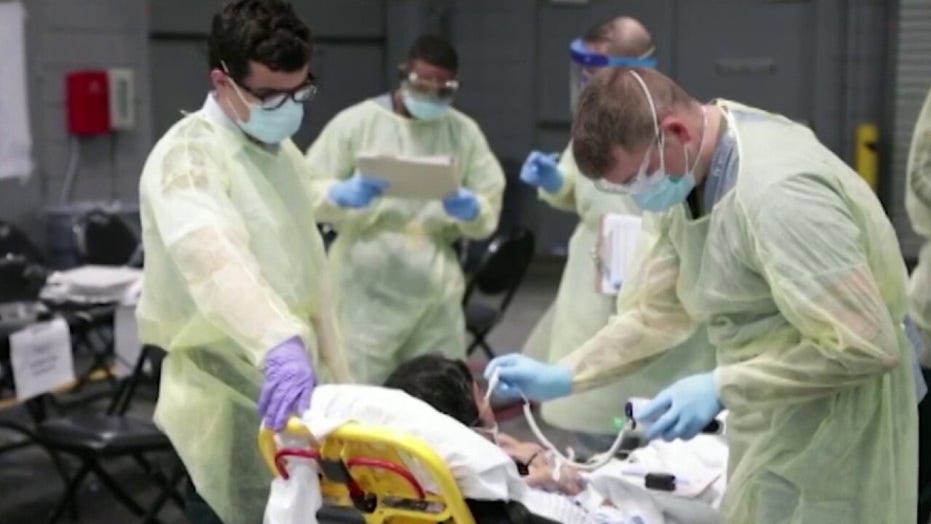 Fact vs. fiction: What are the actual symptoms of coronavirus?

Could you have been infected with the novel coronavirus but not have known it, having reported no symptoms?

It’s possible, as new reports suggest that many people have experienced the virus in this way, meaning COVID-19 may be less deadly than initially believed but ultimately complicating efforts to “re-open” the nation.

The news comes after reports of asymptomatic cases throughout the country, ranging from a homeless shelter in Boston to pregnant women in a New York hospital. Similar stories have emerged in Europe and in California, and even on a U.S. Navy aircraft carrier, the Associated Press reported.

The Centers for Disease Control and Prevention (CDC) says some 25 percent of cases are asymptomatic. But the Vice-Chairman of the Joint Chiefs of Staff, Gen. John Hyten, estimated that these types of cases among military personnel alone could be as high as 70 percent.

To date, more than 2 million people around the world have been infected with the virus. But with asymptomatic cases possibly being higher than first thought, “we have just been off the mark by huge, huge numbers” for estimating total infections, Dr. Michael Mina of Harvard’s School of Public Health told the Associated Press.

Based on known cases, health officials have said the virus usually causes mild or moderate flu-like illness. Now evidence is growing that a substantial number of people may have no symptoms at all.

Scientists in Iceland screened 6 percent of its population to see how many had previously undetected infections and found that about 0.7 percent tested positive. So did 13 percent of a group at higher risk because of recent travel or exposure to someone sick.

Aboard the aircraft carrier USS Theodore Roosevelt, where one crew member died from the virus, “the rough numbers are that 40 percent are symptomatic,” said Vice Adm. Phillip Sawyer, deputy commander of naval operations. The ratio may change if more develop symptoms later, he warned.

In New York, a hospital tested all pregnant women coming in to deliver over a two-week period. Nearly 14 percent of those who arrived with no symptoms of coronavirus turned out to have it. Of the 33 positive cases, 29 had no symptoms when tested, although some developed them later. 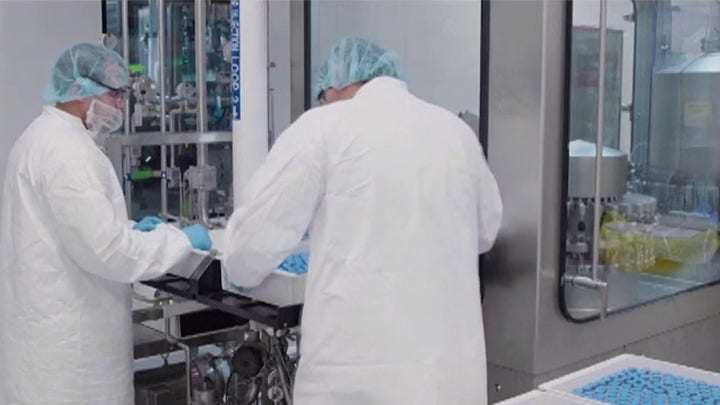 Previously, tests on passengers and crew from the Diamond Princess cruise ship found nearly half who tested positive had no symptoms at the time. Researchers estimate that 18 percent of infected people never developed any.

What’s more, there are concerns over the accuracy of the nasal swab and antibody testing. Throat and nose swabs can miss the virus if there isn’t enough of it at the time a person is being tested, meaning they can test positive later even if they don’t initially. For instance, one Japanese study found more than half of those who had no symptoms when they tested positive later felt sick.

On Friday, researchers reported results from antibody tests on 3,300 people in California’s Santa Clara county: Between 1.5 percent and 2.8 percent have been infected, they claimed. That would mean 48,000 to 81,000 cases in the county — more than 50 times the number that has been confirmed.

The work has not been formally published or peer-reviewed, but some scientists were quick to question it. Participants were recruited through Facebook ads, which would attract many people likely to be positive who have had symptoms and want to know if the coronavirus was the reason. Some neighborhoods also had way more participants than others, and “hot spots” within the county might have made infections seem more common than they are elsewhere.

However, if infections are more widespread than previously understood, it’s possible that more people have developed some level of immunity to the virus. That could stifle the spread through what’s called herd immunity, but scientists caution that there is still much to learn about whether mild illnesses confer immunity and how long it might last.

It will probably be months before enough reliable testing has been done to answer those questions and others, including how widespread infections have been and the virus's true mortality rate, which has only been estimated so far.

“If they’ve all seen the virus before, then maybe you can relax in that neighborhood” and ease social distancing, Mina told the Associated Press.

That said, “we’re not anywhere close where we need to be” on antibody testing to do that yet, he noted.