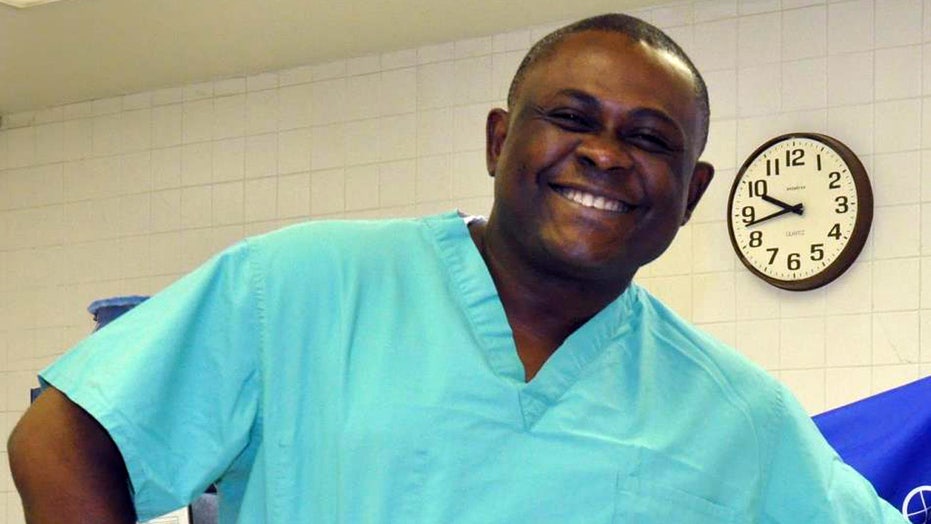 Battling the NFL on concussions

Dr. Manny sits down with Jeanne Marie Laskas, the journalist whose story inspired the movie ‘Concussion’

Jeanne Marie Laskas was reporting for GQ Magazine when she met Dr. Bennet Omalu, a Nigerian forensic pathologist who emigrated to the United States and would go on to make a shocking discovery that would rock the National Football League (NFL). His story became the subject of Lakas’ new book and an upcoming film starring Will Smith, both entitled “Concussion.”

Omalu was to perform an autopsy on the body of Mike Webster, a talented former football player known as “Iron Mike” who died of a heart attack at age 50. Before his death, Webster’s life had spiraled out of control. According to Laskas, he was living out of his van, Tasering himself to deal with chronic pain and fixing rotting teeth with super glue. Webster’s rapid delcine struck Omalu as odd and he sought possible causes during his examination.

“He took the brain home, he financed this research himself,” Laskas told FoxNews.com of Omalu’s curiosity. What he found would change his life and deal a huge blow to the NFL. Observing slides of Webster’s brain under a microscope, Omalu found a concentrated buildup of tau protein, called neurofibrillary tangles. The presences of tau protein is normal, but when found in clumps it could be a cause for concern. Neurofibrillary tangles are typically found in the brains of boxers, or those who experience significant brain trauma. This discovery was the first of its kind, showing that the game of football potentially had the same harmful effects on the brain that boxing did. Omalu published his findings on what he called chronic traumatic encephalopathy (CTE) in the journal “Neurosurgery.” 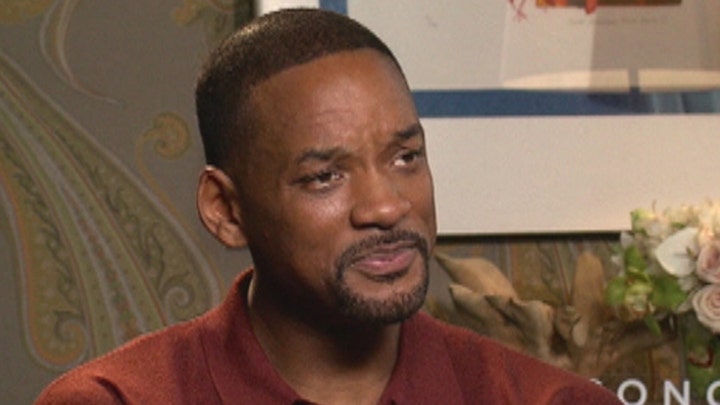 These neurofibrillary tangles were located in areas of the Webster’s brain that affected his mood and personality. This, Omalu, believed is what caused erratic behavior and downward spiral.

“Your personality is choked and you turn into someone else,” Laskas said.

Omalu figured his discovery would be welcomed news by the NFL. He assumed bringing useful and potentially life-saving information could help them reform the sport to make it safer. However, the NFL instead downplayed the effect of injuries on players and wanted the paper to be retracted. 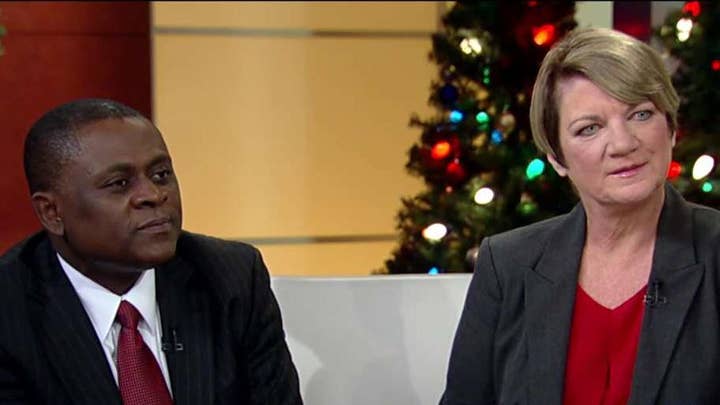 Since meeting with Omalu, Laskas has been a student of concussion and CTE science and has been trying to learn about head trauma in the NFL.

Apart from the violent tackles that players endure, Laskas said that the “less obvious, insidious problem is the sub-concussive hits that the linemen take and give, every single play, every single practice.”

Laskas believes this information is vital and it hopes it pushes the NFL to implement rules that will make the game safer. If not, she hopes that the NFL can be honest with fans and players and let them know about the game’s dangers so they know what they are signing up for.

“The science is out there. So, take a leadership position and help us solve this problem so we can all have football,” she said.

The NFL has announced a $1 billion plan to address concussion-linked injuries by paying players who suffer from diseases that were caused by football like Parkinson’s and Lou Gehrig’s. But, according to the Associated Press, former athletes are appealing the plan as they say it excludes CTE. The NFL’s lead negotiators say that since the science regarding CTE is in the early stages, there is no hard proof that it is actually caused by football.

Laskas message to the NFL is simple: support the science so that football can still be entertaining and safe.