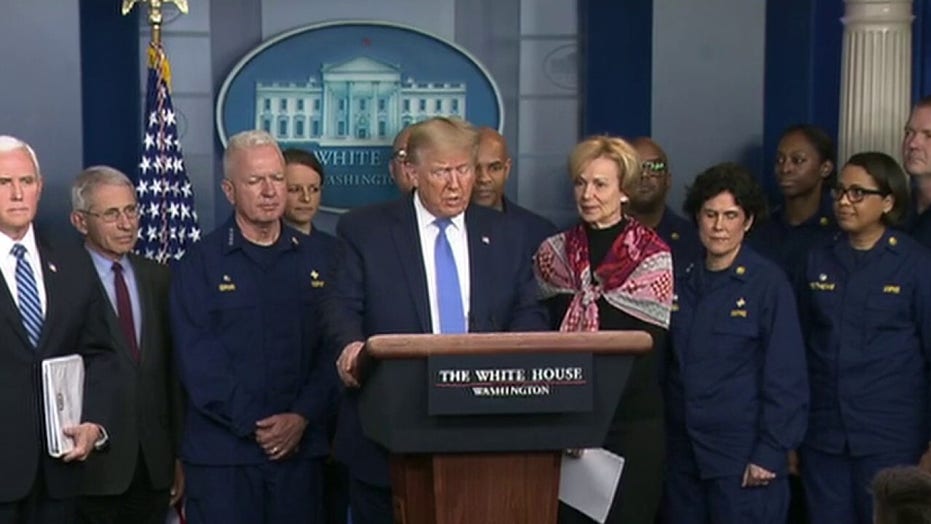 A Colorado nurse says her bout of coronavirus started with the “sniffles” — but soon involved nightmarish symptoms that were “nothing” like what she expected, according to a report.

Lisa Merck of Crested Butte said she tested positive for the virus after a vacation to Hawaii, where she attended a medical conference, news station KDVR reported.

“We went to a medical conference over there and on the day we were going to leave, I had little sniffles. That’s it,” Merck said.

On the plane ride, Merck began to experience aches on the left side of her body, and then her health worsened once she got home, the outlet reported.

“We got back and my muscles ached, my bones ached and my joints ached really bad,” Merck said. “It felt like someone was stabbing me with an ice pick and I was like, ‘I wonder if I have the flu.'”

Her health eventually deteriorated to the point where she headed to the emergency room.

“I felt really short of breath, I felt very fatigued,” she told the outlet. “Finally, on Sunday night, I told my husband, ‘I need you take me to the ER. I don’t feel well — whenever I stand, I feel like I’m going to faint.’”

She was ultimately tested for the virus and the results came back positive last week.

She told the outlet she has lost five pounds due to nausea, and has suffered muscle aches.

Though she’s in the medical field, Merck said she never anticipated the serious symptoms that she experienced throughout the ordeal.